Donald Trump, explaining to reporters that he knows more than they do.
A computer being hacked seems like a daily occurrence.
If it isn’t a corporation supposedly safeguarding your personal details on the receiving end, it’s a government entity.
Donald Trump has noticed. In remarks to reporters at his New Year’s Eve party in Florida, reported by the Associated Press , the president-elect suggested an alternative means of communication.
“You know, if you have something really important, write it out and have it delivered by courier, the old-fashioned way. Because I’ll tell you what: No computer is safe,” he said.
Sadly, that last assertion does seem to be the case, although as yet no Russian hacker seems to have made incursions into Trump Organization computers in order to reveal The Donald’s tax returns. Perhaps there’s been little incentive.
Trump isn’t very pro-computer. 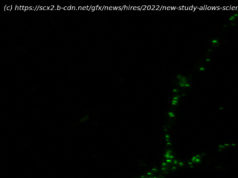 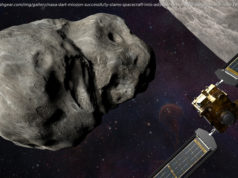 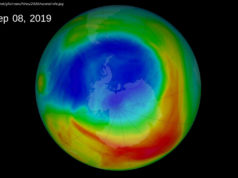 Humanity healed the ozone hole. Can we do the same for climate change?