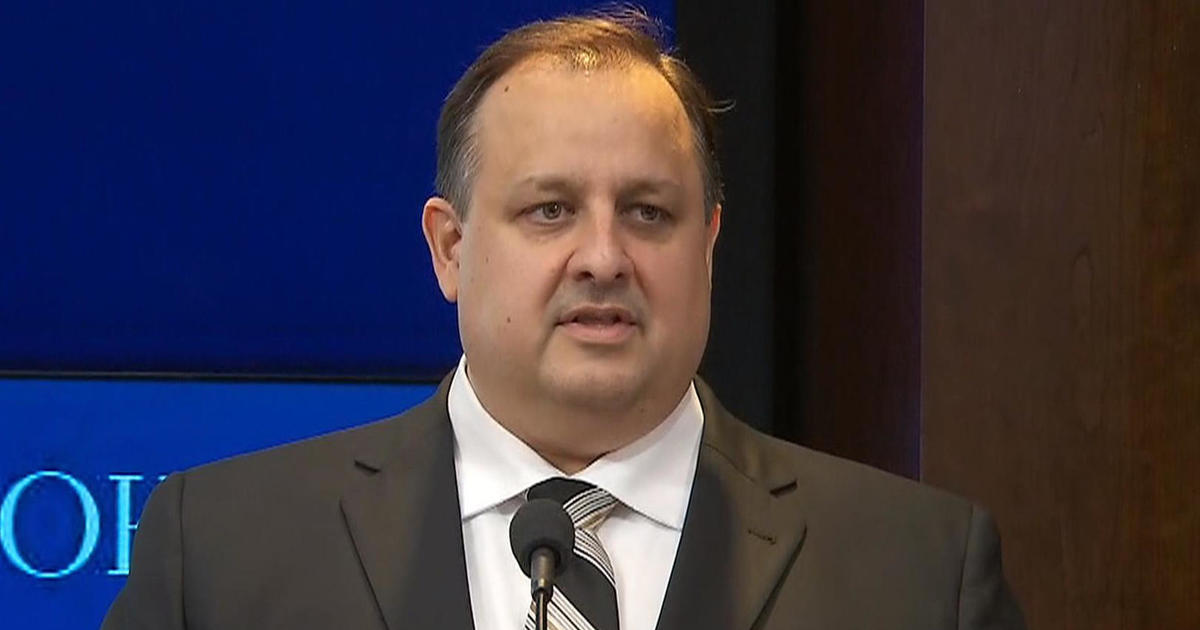 “As president, I could run the Trump Organization, great, great company, and I could run the country,” Trump said during a Wednesday press conference .
Donald Trump’s attorney explains how the president-elect is turning over his business to a trust run by his sons, but he won’t divest. Watch Trum…
Instead, Trump will move his assets into a trust controlled by his two oldest sons, who will also manage the Trump Organization.
They will not pursue new international deals, and will hire an ethics adviser to oversee new deals in the U. S. They will also not consult with Trump on business matters.
“I hope at the end of eight years I’ll come back and say, ‘oh, you did a good job.’ Otherwise, if they do a bad job I’ll say ‘you’re fired,’” Trump said.
On Wednesday, Walter Shaub, the head of the government ethics office, called the plan “wholly inadequate.”
Walter Shaub
“The plan the [president-elect] has announced doesn’t meet the standards that the best of his nominees are meeting, and that every president in the past four decades has met,” Shaub said.
The arrangement means Trump could have dealings as president with foreign countries where he also has a financial stake. CBS News has counted at least 10 countries , including Turkey and the United Arab Emirates, where the president-elect has business interests.
“He needs to sell the businesses, free himself of conflicts of interests,” said Richard Painter, the ethics lawyer for former President George W. Bush.
Painter said Trump could violate a constitutional provision that forbids a government official from receiving payments from foreign governments. For example, a state-run Chinese bank is a tenant in Trump Tower New York.
The day Donald Trump takes office, he will be in breach of contract on his new Washington, D. C. hotel unless he cuts all financial ties to it. Tr…
“We need a clean sweep of those foreign government payments from the business empire, and there’s no evidence that that’s going to happen with respect to any of it other than the hotels,” Painter said.
Trump will also donate any profits made from foreign governments using his hotels to the U. S. Treasury. That includes his new one in Washington that leases property from the government.
Nothing Wednesday addresses the fact that as president, he will be both landlord and tenant. 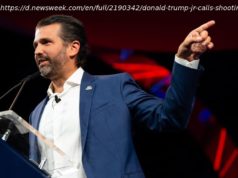 Trump Jr. Calls on Montanans to Destroy the Chinese Spy Balloon Themselves 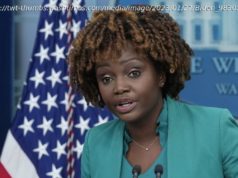 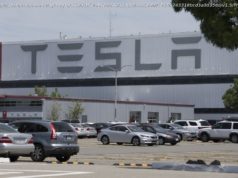