CNN reported Tuesday evening that President Barack Obama and President-elect Donald Trump have been made aware of allegations that Russian operatives reportedly claim to have compromising personal and financial information on Trump, and that Trump surrogates — according to unconfirmed allegations — exchanged information with intermediaries for the Russian government.
Soon after CNN’s report, Buzzfeed published 35 pages of unverified documents alleging ties between Trump and Russia.
The CNN and Buzzfeed reports came two months after the FBI found no clear ties between Russia and Donald Trump, despite numerous accusations to the contrary from supporters of Hillary Clinton.
A week before the election, The New York Times reported that FBI officials investigating links between Trump and Russia were unable to find any such ties.
A story from left-wing website Slate alleged that Trump had a secret server connected to a Russian bank, but that story quickly fell apart .
Russian President Vladimir Putin did directly order an influence campaign to undermine the 2016 presidential election and help elect Trump, according to a declassified report released last week by the Office of the Director of National Intelligence.
Follow Hasson on Twitter @PeterJHasson 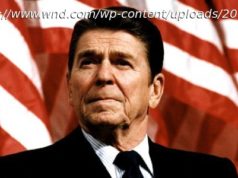 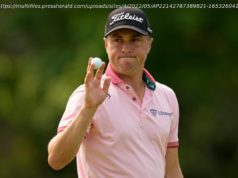 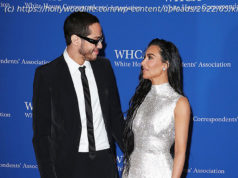