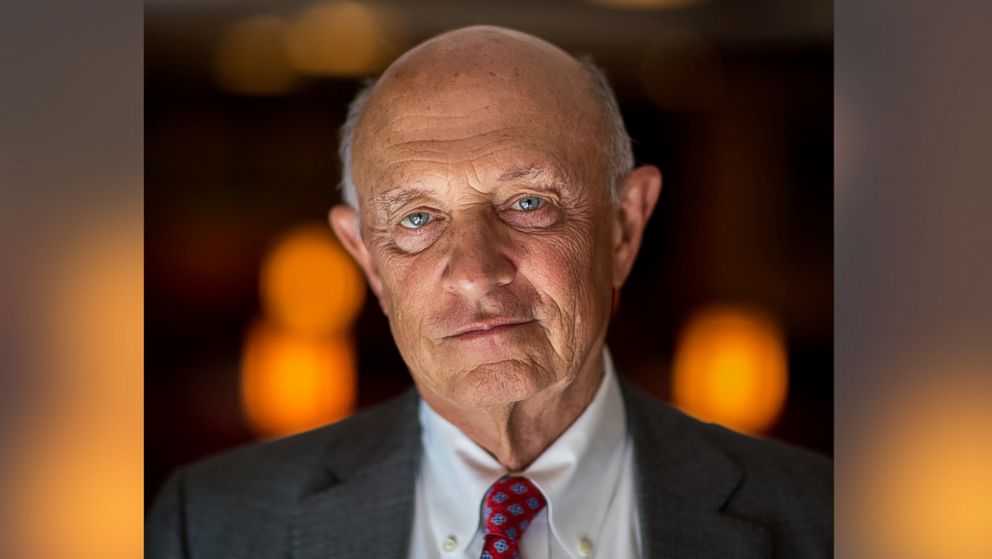 Former CIA Director James Woolsey has left the Trump transition team, a spokesman confirmed in a statement Thursday evening.
“Effective immediately, Ambassador Woolsey is no longer a Senior Advisor to President-Elect Trump or the Transition. He wishes the President-Elect and his Administration great success in their time in office,” spokesman Jonathan Franks said in an email.
Woolsey, who served as CIA director under President Bill Clinton, joined President-elect Donald Trump’s campaign as a senior adviser in September.
Aides to Trump did not immediately return a request for comment.