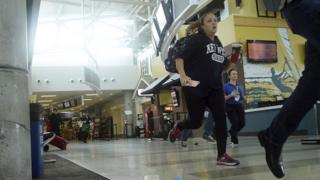 The Fort Lauderdale airport has reopened after five people were shot dead and eight injured by a gunman in a baggage claim area on Friday.
But Terminal 2, where the shootings happened, has stayed closed.
Suspect Esteban Santiago, 26, remains in custody and has been questioned.
He is a veteran of the Iraq war and US media say he may have been mentally disturbed. He reportedly said the government was controlling his mind and made him watch jihadist videos.
Officials say they have not ruled out terrorism as a possible motive.
The Fort Lauderdale-Hollywood International Airport re-opened for commercial flights at 05:00 local time (10:00 GMT) on Saturday, 16 hours after the attack.
Airport officials say they still have 20,000 items of luggage to return to their owners. A tweet from the airport account said this was a “complex and time-consuming process”. When the gunman opened fire, many people rushed out on to the tarmac.
The attacker opened fire at the baggage claim area of Terminal 2 as passengers were collecting their luggage.
The man, who was wearing a Star Wars T-shirt, had travelled from Alaska, officials said. He checked in an unloaded gun and ammunition with his luggage, and loaded the semi-automatic gun in the toilet after landing and collecting his bag.
He surrendered to police when he ran out of ammunition.
Mr Santiago is expected to face federal charges and make his first appearance in court on Monday.
He is a former member of the Puerto Rico and Alaska National Guard, according to the Pentagon. He served in Iraq from April 2010 to February 2011, and ended his service in August 2016.
US media reported that he had received a general discharge from the Alaska National Guard for unsatisfactory performance.
His brother said he had been receiving psychological treatment recently.
His aunt told a local newspaper he had “lost his mind” while serving in Iraq.
A White House spokesman said President Barack Obama had expressed his condolences to the relatives of the victims. In a tweet , President-elect Donald Trump sent his “thoughts and prayers”.
Flying with firearms is legal in the US as long as the guns are kept in a locked, hard-sided container as checked baggage only, under rules of the Transport Security Administration (TSA). Ammunition is also allowed only in checked luggage.
The attack was the latest in a series of mass shootings in the US in recent years, carried out by people who said they were inspired by jihadist groups, loners or mentally disturbed, who had easy access to weapons under US gun laws.
Last year, in the worst shooting in recent US history, a man, apparently inspired by IS, killed 49 people at a gay nightclub in Orlando, Florida. 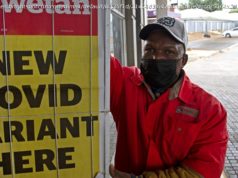 How to protect yourself amid Omicron variant alarms? Here's what we know 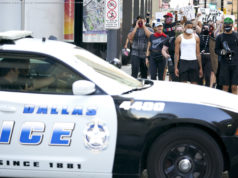 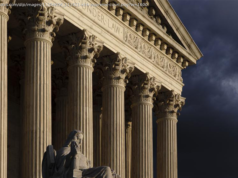 Save £71 on this 24-inch Dell curved gaming monitor