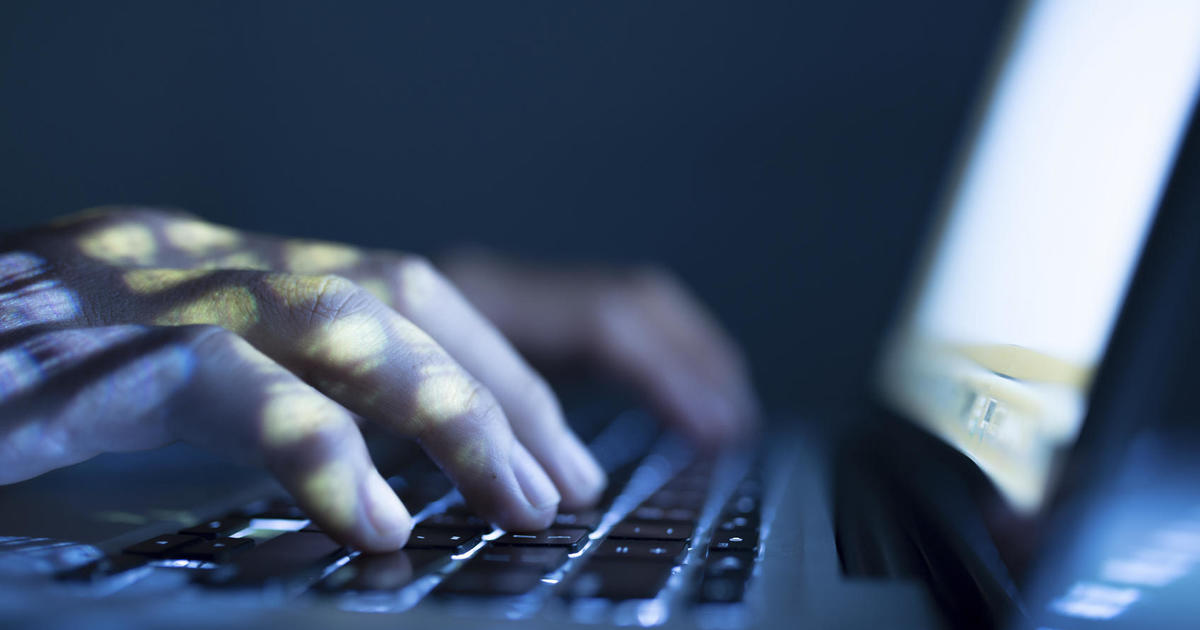 The report by the intelligence community on Russian hacking, ordered by President Obama in December , is expected to be completed soon and will be presented to Mr. Obama Thursday, U. S. officials tell CBS News’ Jeff Pegues and Andres Triay. On Friday, President-elect Donald Trump is expected to be briefed on the report, with the participation of four of the intelligence chiefs: DNI James Clapper, FBI Director James Comey, CIA Director John Brennan and National Security Agency Director Adm. Michael Rogers (ret.).
President-elect Trump tweeted Tuesday: “The ‘Intelligence’ briefing on so-called ‘Russian hacking’ was delayed until Friday, perhaps more time ne…
Law enforcement sources tell Pegues that Friday’s meeting will be the first meeting between Comey and the president-elect, and the meeting comes as Comey’s future at the FBI is uncertain, after an election in which he himself was considered to have been a factor. Multiple law enforcement sources also tell Pegues there has not been any contact between Comey and the Trump team since the election.
Comey has kept a relatively low profile since the election, which is perceived to be out of character for Comey, who has been one of the most outspoken FBI directors in recent history. He has a reputation among politicians and law enforcement alike for being honest to a fault, and some of those in the law enforcement community who have criticized him over the past few months now see that as a liability.
But Comey is keeping the long view in mind, several sources tell Pegues. He is avoiding public appearances with the national media, and the FBI news conferences he would usually do himself he has delegated to subordinates. FBI officials are trying to determine how best to reintroduce Comey back into the public eye.
A public version of the report is expected to be released on Friday, though the timing of this may slide until next week. The review is intended to provide some lessons learned after U. S. officials made an assessment that Russia not only tried to influence the 2016 presidential election , but also favored Mr. Trump over Democratic nominee Hillary Clinton. It’s a conclusion that the president-elect still seems to doubt.
Just last week, in retaliation, the Obama administration announced a series of new sanctions against Russian intelligence entities and agents they say are responsible for hacks into the Democratic National Committee and related servers. 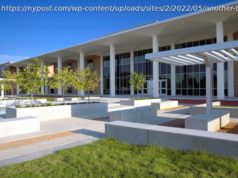 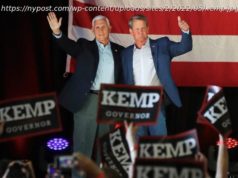