Qualcomm has faced legal hurdles in recent years for its licensing practices in both Europe and in Asia. Now, the company is coming under fire right here in the United States, and the Federal Trade Commission ( FTC ) is leading the charge.
The FTC alleges that Qualcomm used its dominant position as the world’s premier supplier of mobile baseband chips to force “onerous and anticompetitive supply and licensing terms” upon smartphone manufacturers. These actions were also reportedly meant to stifle Qualcomm’s competitors in the baseband field in order to maintain its position as the top supplier.
Qualcomm is accused of running afoul of fair, reasonable, and non-discriminatory ( FRAND ) patents, which have been deemed essential industry standards necessary for the proper function of hardware with cellular networks. Qualcomm allegedly threatened the supply of baseband chip for smartphone manufacturers that didn’t pay increased royalties fees for these FRAND patents.
“These royalties amount to a tax on the manufacturers’ use of baseband processors manufactured by Qualcomm’s competitors, a tax that excludes these competitors and harms competition,” cites the FTC. 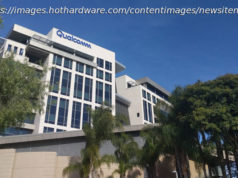 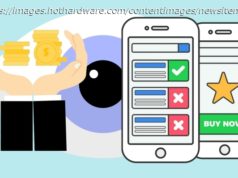 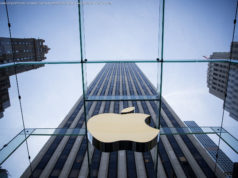