Gaming laptops were once the Rodney Dangerfield of computers — they got no respect. Many were much more expensive than comparable desktop gaming rigs, despite having worse performance and less flexibility. Worse, many were laptops in name only, with back-breakingly big bodies, and some of the worst design elements ever pulled from the adolescent sci-fi fantasy look book.
Over the past few years, we’ve seen a steady march of improvement, to the point where serious gamers no longer look down on laptops as automatically second-class gaming machines. This year, at CES 2017 , we’ve seen the next step in the evolution, with a lot of that progress towards thinner, nicer-looking gaming laptops with better performance trickling down to some systems at pretty amazing prices.
The Dell Inspiron 15 7000
One of Nvidia’s big announcements at CES 2017 was the latest addition to the GeForce graphics card line, with the mainstream GeForce 1050 and 1050Ti GPUs. Of course, the 1050 has been spoken about pretty freely for months, so it’s far from the first time we’ve been hearing about these, but now we have the first official lineup of GeForce 1050 laptops. 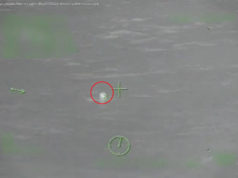 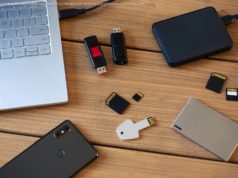 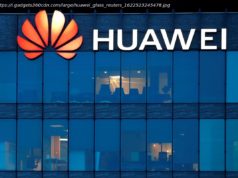 Huawei, ZTE Sale, Import Banned in US After Being Listed as Threats by FCC