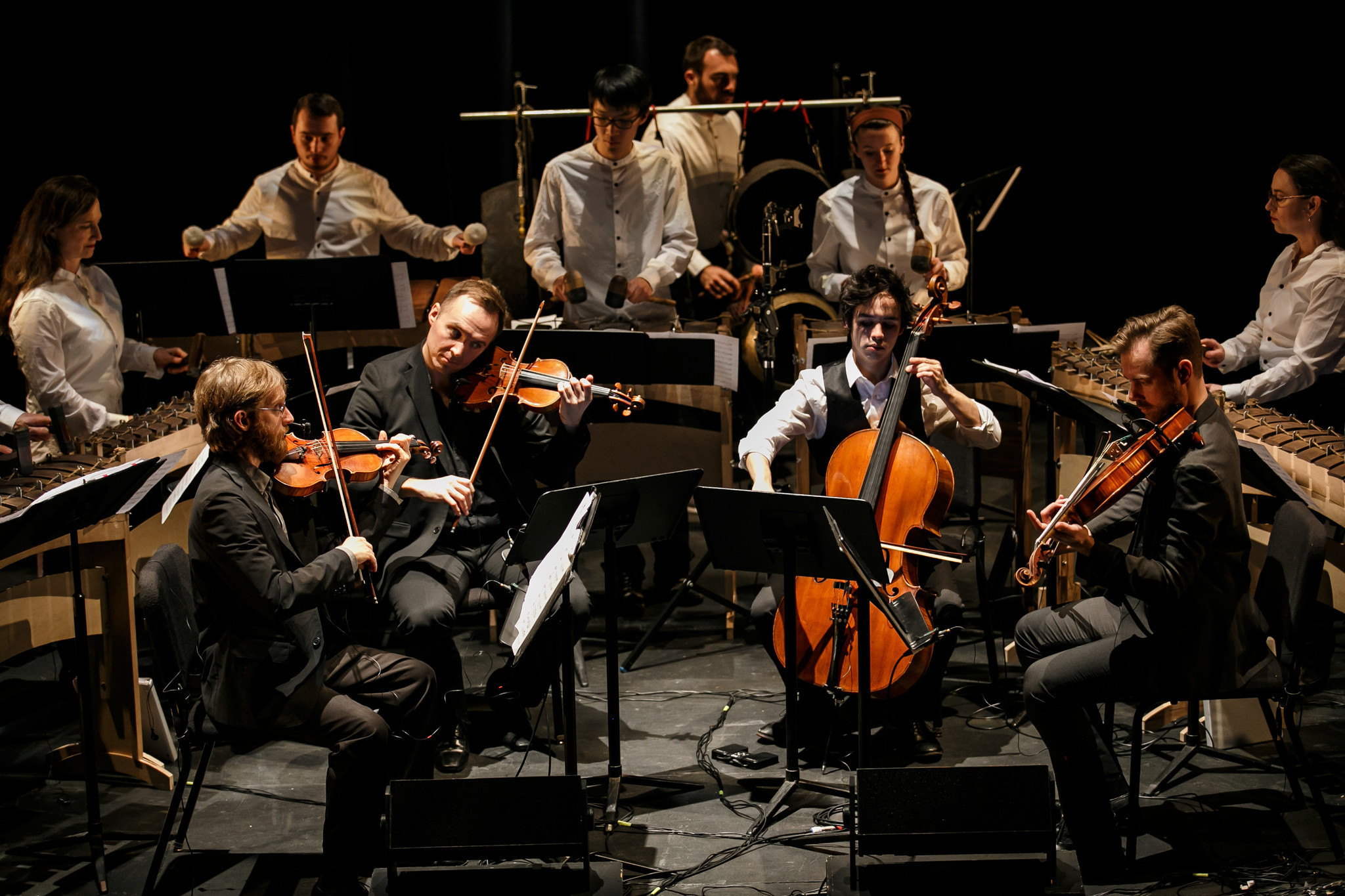 It’s not the Lumberjack Quartet, just the JACK.
The name comes from the first letters of the first names of four string players who met at the Eastman School of Music and formed the quartet a decade ago. When the JACK came to Pasadena three years later to play an hourlong work by German composer Georg Friedrich Haas in the complete dark – ushers wore Army night goggles to help any audience members with sudden panic attacks – there was no question of the macho young quartet’s swaggering fearlessness, to say nothing of its focused intensity.
On top of that, the men displayed (when you could actually see them) a kind of lumbering nonchalance that made the quartet seem all the more amazing.
Back in town for different programs at the Wallis on Saturday night and REDCAT on Sunday, the JACK is no longer exactly JACK. The name’s the same, but half of the quartet changed this fall, with a new violinist and cellist. The lineup is now violinists Christopher Otto and Austin Wulliman, violist John Pickford Richards and cellist Jay Campbell. But if JACJ wouldn’t have the same ring, the astonishing thing about the new JACK is that it does indeed have the same ring.
What felt slightly different was that the two nights contained little of the hardcore, flamboyantly difficult, mainly European avant-garde works the JACK had become known for. The one example was Xenakis “Tetras,” one of JACK’s signature wildly woolly party pieces, to conclude the Wallis program that was otherwise a fascinatingly quirky look at the string quartet, American style.
At REDCAT, JACK joined the Bay Area’s Lightbulb Ensemble for an experiment in combining a string quartet with a contemporary gamelan, exploring new uses for traditional Indonesian gongs and other beaten percussion instruments.
The JACK sounded wonderful at the Wallis. The stage in the roomy Beverly Hills hall may appear as large as a Mercedes showroom, leaving a small ensemble to appear a bit lonely, but JACK found the hall’s acoustic sweet spot, bringing impressive immediacy to both its ultrasoft and ultraloud playing.
The soft came first in Morton Feldman’s wispily delicate 1951 “Structures,” the early work of a composer who would later revolutionize American string quartet music by weaving elaborately textured musical fabrics that could last as long as six hours. Here, the JACKs captured the fleeting gossamer essence of music seemingly impossible to capture.
The toughness came next in two quartets by American women.
Ruth Crawford Seeger’s String Quartet, written 20 years before Feldman’s “Structures,” pronounced the 30-year-old composer (and stepmother of folksinger Pete Seeger) to be the next great American Modernist. The Great Depression, however, meant otherwise, as the politically engaged Seeger turned to protest music and domestic responsibilities.
Still, the JACK’s mastery of the smallest details in Seeger’s investigation of dissonant counterpoint and hazy clouds of string sounds left little doubt that not only is this the first major quartet by an American woman composer, but it is the crucial Modernist bridge between the string quartets of Charles Ives and Elliott Carter.
Julia Wolfe’s “Early That Summer,” written in 1992 when she was also in her early 30s, has some of Feldman’s DNA and much of Crawford’s politicized sensibility, though filtered through the Post-Minimalist sensibility of Bang on a Can (of which she was a founder). It is a piece that shakes with a tenacious tremolo that doesn’t, and JACK didn’t, let go.
The evening’s new work was Derek Bermel’s “Intonation,” inspired by Ralph Ellison’s novel “Invisible Man” and premiered by JACK as part of the New York Philharmonic new music Biennial in May. The score gives uncannily effective “voice” to the sounds of Harlem, be they a wheezing harmonica, a blues guitar sliding into microtones, throaty and gritty street talk or an absentmindedly strummed banjo, for which the JACK proved invariably masterful musical mimics.
The algebraic “Tetras” might appear a world away. But however much the Greek composer and mathematician looked for emotional escape in geometric abstraction, Xenakis also happened to be a noted underground freedom fighter in Greece during World War II and he made complex ferocity so physical that it becomes political. The JACK helped build its reputation on making Xenakis’ string quartets speak through their raw power, and the new JACKsters turn out be as good at this as were the old.
Unfortunately, no such light bulbs went off with the meet-up of JACK with Lightbulb the next night at REDCAT. In four works, three of which were created for the occasion, the string quartet was little more than a high-end accessory to a dozen percussionists attempting to find new uses for gamelan but lacking JACK’s cool and unpretentious virtuosity.
The most ambitious work, “Hydrogen(2)Oxygen” by Lightbulb leader Brian Baumbusch was nervous-making as the gamelan players performed with wincing worry on their faces as they moved in and out of rhythmic phases with each other (needing click tracks to do so) and clattered away producing massive metallic climaxes. Confidence builders, the JACK filled the air with stunning string harmonics.
Casey Affleck talks about the way Kenneth Lonergan uses everyday language to convey deep emotion in “Manchester by the Sea. ”
For her role as Jackie Kennedy, Natalie Portman says, “It’s not a fashion story,” but the clothes do tell a story.
Joel Edgerton talks about staying truthful to the real-life story of “Loving. ”
Director Nicolas Winding Refn and composer Cliff Martinez discuss their “Neon Demon” collaboration.
“Manchester By the Sea” director Kenneth Lonergan discusses writing a quiet character and working with actor Casey Affleck to bring him to life. 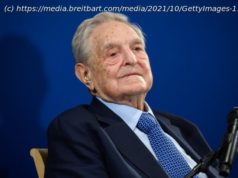 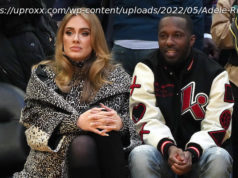 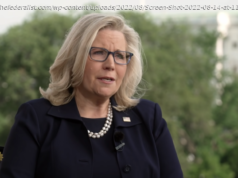