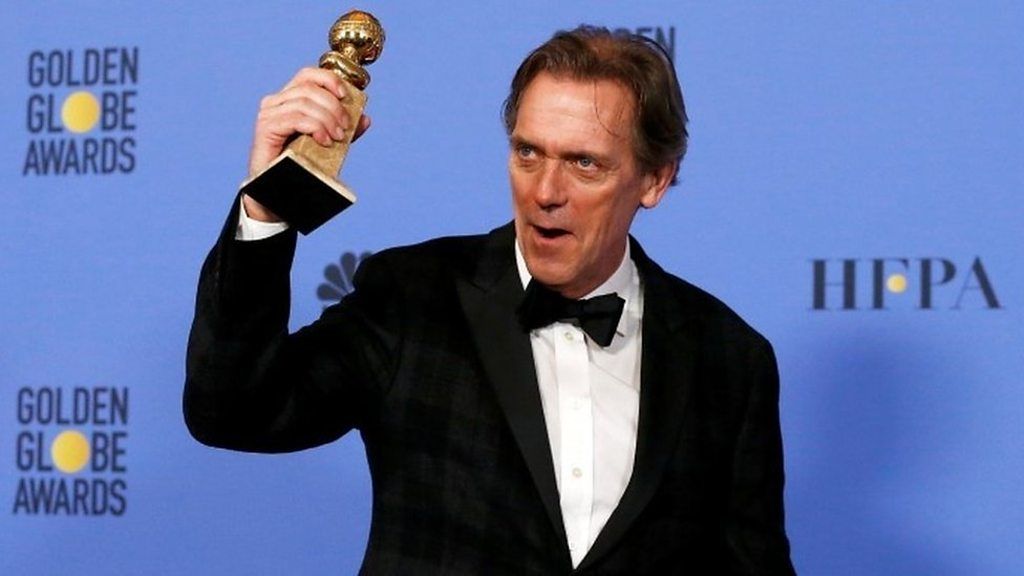 Hollywood musical La Land has broken the record for the most Golden Globe Awards, winning seven prizes.
It won every award it was nominated for – including best musical or comedy film, best director, screenplay, score and song.
Its stars Emma Stone and Ryan Gosling also won in the acting categories.
British actors also enjoyed a golden night in the TV categories, with prizes for The Night Manager and The Crown.