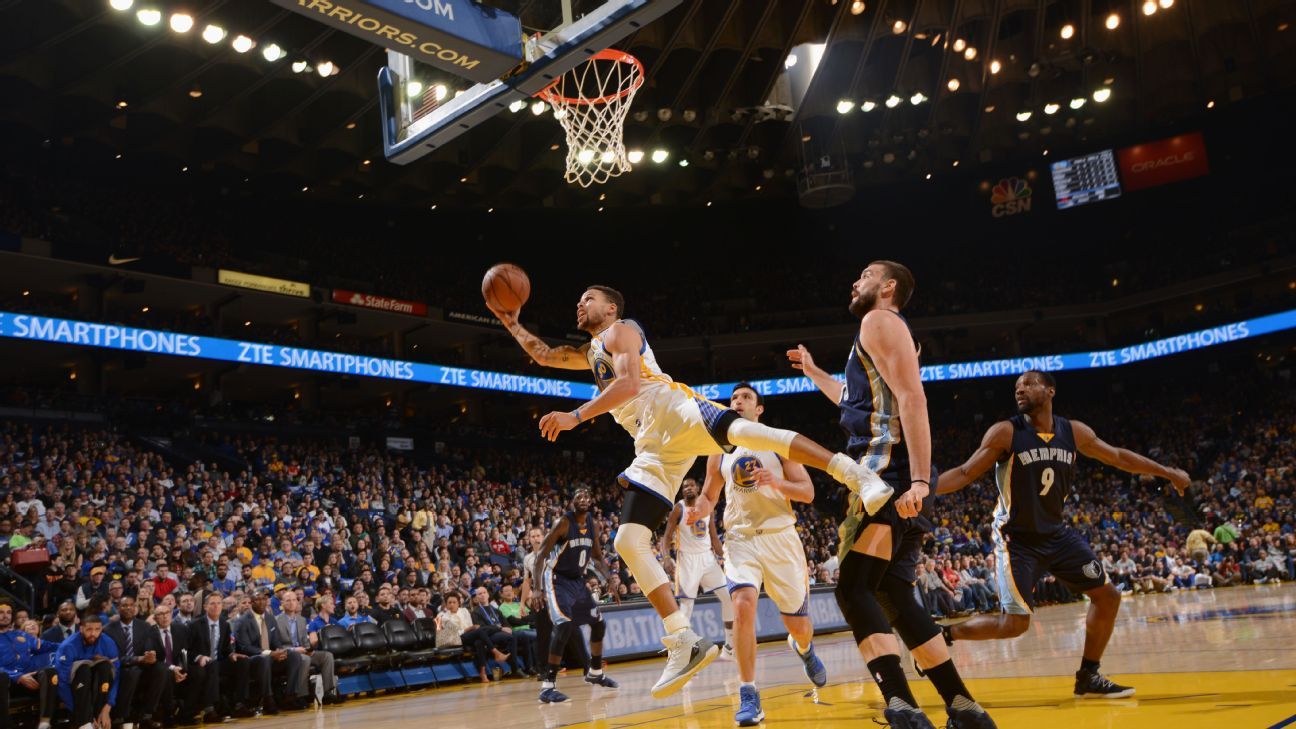 OAKLAND, Calif. — Draymond Green didn’t speak highly of the Golden State Warriors ‘ fourth-quarter offense after blowing a 24-point lead at home and losing to the Memphis Grizzlies in overtime, 128-119, Friday night.
“Our fourth-quarter offense has been atrocious, and I don’t know if you could see,” Green said. “Everyone only notices in losses, but I actually pay attention to things when we win also. ”
Golden State managed to score only 13 points in the final quarter. Before that, the defending Western Conference champs appeared to be on their way to their fifth straight victory. But the team says the offense became stagnant and movement became minimal.
Editor’s Picks Warriors stunned in OT after late collapse
Leading by as much as 24 points, the Golden State Warriors fell to the Memphis Grizzlies 128-119 in overtime.
In the midst of their offensive lull, Warriors head coach Steve Kerr said he noticed something.
“I didn’t like our body language,” Kerr said. “That’s the main thing. I thought we were playing a really good, solid game through three quarters. We were taking care of the ball and defending, but the fourth quarter, once they made that run, our body language was bad. That can’t happen and that bothered me. ”
Green made an argument that the poor body language surfaced in the third quarter, and admitted he was probably the main culprit.
Even though it was a colossal, embarrassing meltdown, Green said he was relieved they picked up their sixth loss of the season.
“I’m actually happy we lost today because there’s some things that we need to correct in order to win a championship, and that’s our goal,” he said. “So trying to win every regular-season game really don’t matter. I want to see us get better each and every time we step on the floor, and I don’t feel like that’s been happening for the things we need to get better at. So, I’m kind of thrilled that we lost because you usually make corrections when you lose. ”
There was a play in the fourth quarter that summed up the Warriors’ frustration with their late-game offensive decisions.
The Warriors were up two with 22 seconds left in regulation. Klay Thompson collected an offensive rebound and kicked it out to Kevin Durant who dribbled some time off the clock and ended up shooting a contested 3-point from the top of the key that clanked off the rim.
Memphis gathered the rebound and called timeout. Green was furious as he stormed to the bench while shaking his head in disdain. As great as Durant is one-on-one, Golden State allowed Memphis to get its defense set.
“We had Kevin with an iso at the top,” Kerr explained. “He had Zach [Randolph] on him and I thought about taking a timeout, but I liked the matchup and so I let the play go through. ”
Durant said Green was a little miffed that they didn’t work the pick-and-roll with Stephen Curry on that possession.
“We just stayed with it,” Grizzlies center Marc Gasol said. “We played together and shared the ball offensively, really unselfish. ”
That defensive stop by Randolph on Durant was huge.
Out of the timeout, Mike Conley got Green to switch out on him and he penetrated and then hit a step-back jumper to tie the score before heading to overtime.
Memphis’ first lead of the game came in overtime, 113-111, and the Grizzlies never gave it up from there. Afterward, Green brought up Thompson, saying all he was doing was standing around during the latter parts of the game because the ball wasn’t moving.
He said that’s the team’s fault, not Thompson’s.
“We just haven’t executed very well,” Kerr said. “Maybe that’s something that we can do better as a coaching staff, trying to get guys in better position. We’ll look at the tape and continue to experiment and try different things. But we have to close games better and execute better offensively. ”
Green agreed.
“We’ve got some things that we need to correct to be a championship team, and right now we’re not that,” Green said. 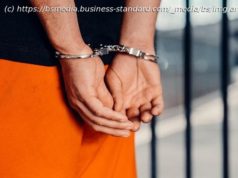 US basketball player Griner freed in prisoners' exchange with Russia 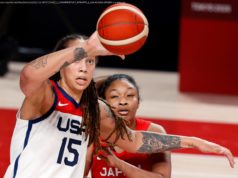 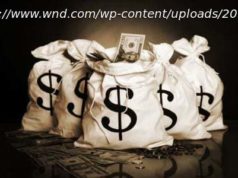