WASHINGTON — Senior intelligence officials have finished briefing a group of eight top U. S. lawmakers about Russia’s interference in the 2016 election. They met for about one hour Friday morning.
National Intelligence Director James Clapper, CIA Director John Brennan, FBI Director James Comey and National Security Agency Director Adm. Mike Rogers would not comment as they left the briefing.
Asked how the briefing went, Rogers replied, “Have a nice day.”
The lawmakers were mum too, refusing to even acknowledge the briefing or how it went.
President-elect Donald Trump has been skeptical of the intelligence. Trump is set to be briefed at about 12:30 p.m. Friday at Trump Tower in New York.
“For a president not to have confidence in, not to be prepared to listen to, the myriad intelligence agencies, from defence intelligence to the CIA, is absolutely mindless,” Vice President Joe Biden said in an interview Thursday with PBS NewsHour anchor Judy Woodruff.
Were you interviewed for this story? If so, please fill out our accuracy form
Send questions/comments to the editors. 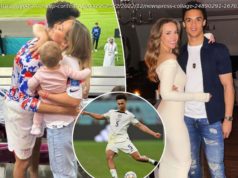 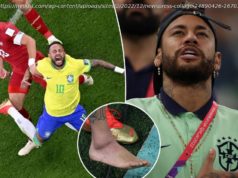 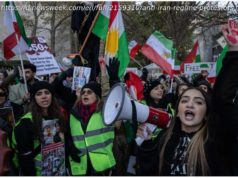