By
Chris Martin | 42 mins ago
See full specs
Price TBC
Price comparision from , and manufacturers
CES 2017 has been full of new TVs from the likes of Samsung, Sony and LG but what about some cool products to plug into them. Well Nvidia has a new version of its media streamer. Here’s our Nvidia Shield TV 2017 hands-on review. See also: Best media streamers 2017.
The new Nvidia Shield for 2017 is available to pre-order now starting at $199 , we’re told it will be shipping very soon – around 16 January the representative told us.
There’s also a Pro model which has a 500GB hard drive which costs $299 and both bundles come with the remote control (valued at $49) and gaming controller (worth $59).
We’re waiting on details on the UK release date and prices. The original cost £149 but we expect it to be a little higher this time around.
The new model of the Shield TV looks basically identical to the original so you’d be forgiven for confusing the two. It’s still black with a slightly angular design with the Nvidia green lighting.
As mentioned above, the Pro model comes with a 500GB hard drive if you need it. Otherwise, the regular Shield TV has 16GB and this time around does not have the SD upgrade option which may annoy some.
The biggest news in terms of specs and features is that the Shield TV 2017 support 4K HDR playback which the firm was demonstrating at CES. It looks fantastically detailed and smooth, too. 4K HDR is supported when streaming from Netflix and Amazon Prime Video, but you can still stream Ultra HD from the likes of Google Play, and YouTube. This can all be done at 60fps.
Inside, things are pretty similar to the original Shield TV as the 2017 model is powered by Nvidia’s own Tegra X1 processor again. It’s 256-core CPU and the device has 3GB of RAM to accompany it. 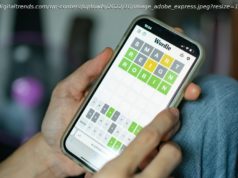 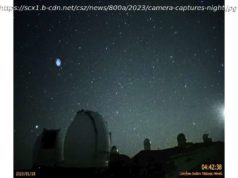 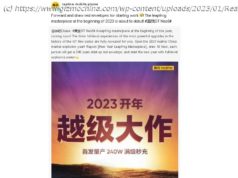