Toyota revealed a new concept vehicle with a virtual companion named Yui built-in at CES this year. The Concept-i goes beyond the average concept car, with an in-car experience that gives the driver an AI partner that acts as part copilot, part travel guide and part spa attendant, all the while getting to know you better over time.
I took a ride with Yui via Toyota’s CES show floor demo station, which recreates Yui’s cockpit and provides a simulated version of what a true Yui experience would be like.
To start things off, I used a Microsoft Surface to tell Yui (voiced by a male actor, by the way, a rarity among modern virtual assistants) a bit about myself. This would normally happen from social cues, like linked social network accounts and devices, to get to know its driver more organically, but I filled out a short questionnaire about what I like to do with my spare time and with whom, along with my name to shortcut the process for the purpose of the demo.
Once that was done, I entered the car and Yui greeted me, asking about my destination preferences. It offered three possibilities, all around the Bay area, but also suggested a day of shopping in downtown San Francisco as the top option based on what I’d just told it about my habits. I could also ask Yui simple questions not related to the trip specifically, like weather, and it was able to step a bit outside of its main domain to provide more info.
Once I confirmed with a simple vocal response that I was happy with Yui’s destination choice, we were off. A Toyota rep explained that at this stage I was still in manual driving mode, since we were in an urban environment on city streets. The heads-up display still identified and projected highlights around pedestrians and other potential road hazards, however, and in fact Yui simulated taking control to engage emergency braking at one point in manual mode, which it’ll do when it deems it necessary to avoid an accident. 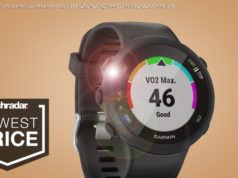 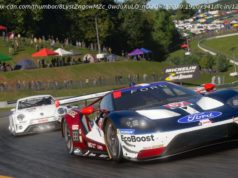 A PC version of Gran Turismo is under consideration 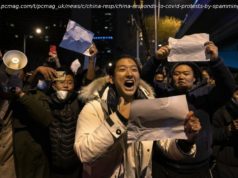