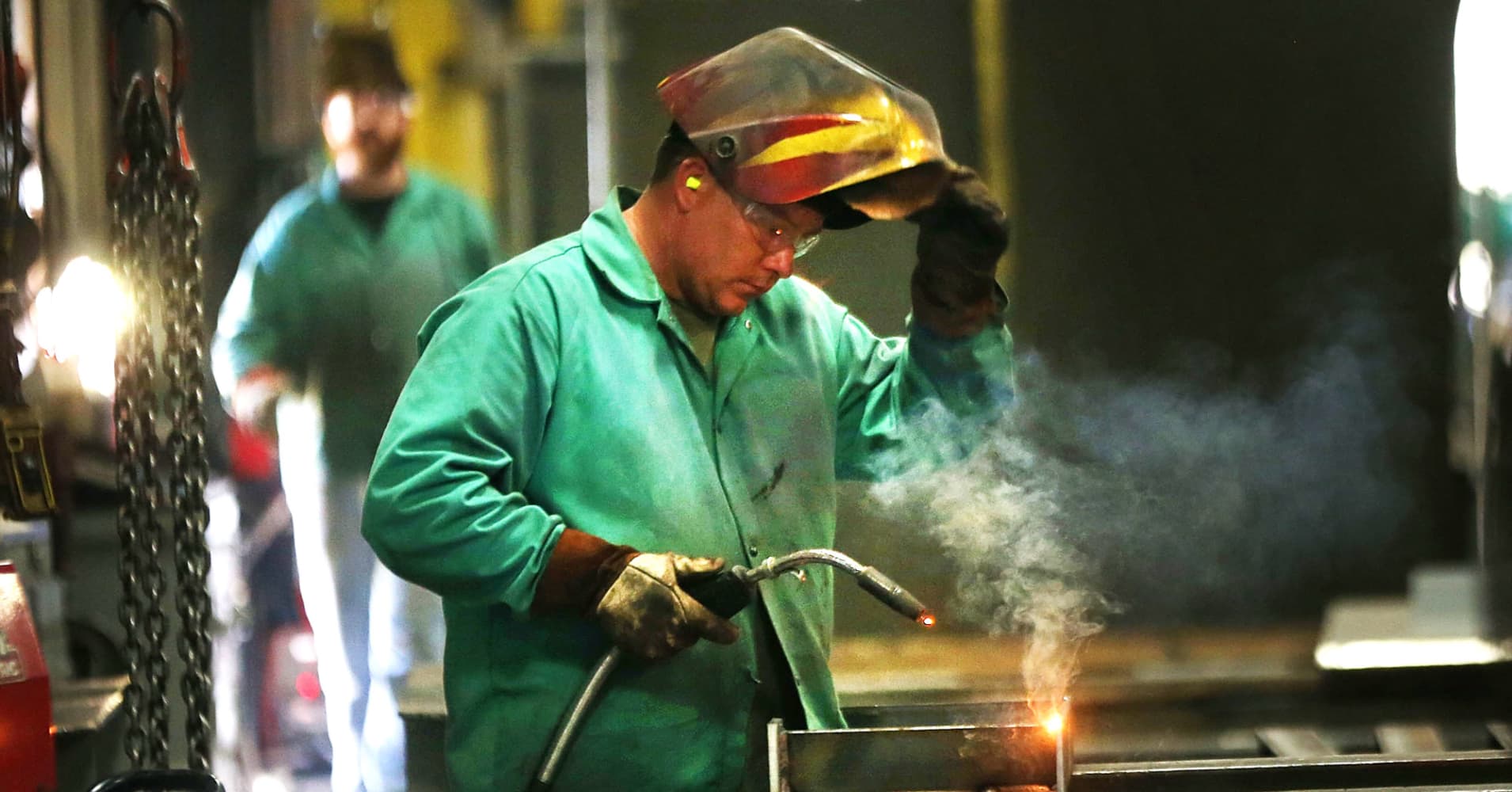 The U. S. jobs report on Friday was really a test of sentiment among employers and it has shown that the water is warm. Overall, the report was solid. Most of the emphasis was towards wage growth and the labor participation rate. The data showed that wage growth was positive while the participation rate held steady.
The Trump administration is going to have a very close look at that jobs growth number and they will advise the President-elect on how to boost hiring. He has promised to create 25 million jobs in the coming years. But looking at this from a mathematical perspective, the unemployment rate needs to be negative to achieve that. So the idea of creating 25 million jobs, with closed borders, is really an idea that is difficult to digest.
Moreover, Donald Trump is all about “producing in America. ” Corporations, to save on labor costs, will invest more heavily in technology to make the system less reliant on labor intensive jobs. At the same time, highly paid jobs are also frequently being replaced with new technology. This will have an impact on the employment rate in the years ahead.
The jobs data has taken some shine off gold. In response to this report, traders have started to ease off from their bullish positions. We expect this move to fade somewhat during the next week as investors do not feel immensely confident about the health of the U. S. economy, while the Fed is betting its interest rate hike case on Trump’s fiscal spending. The near term support for gold is at 1159 per ounce while the resistance is at 1200 per ounce.
Toyota also came under pressure after the President-elect opened fire on Twitter. It is about the border tax which is making a number of corporations shift gears and move their operations back to the U. S. However, our concern is that this is going to push inflation even higher and consumers may not have the equivalent purchasing power to keep up with it. This can bring some serious threats for the economy in the days ahead. 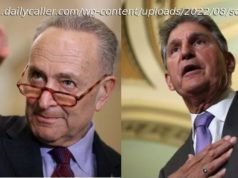 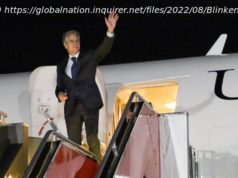