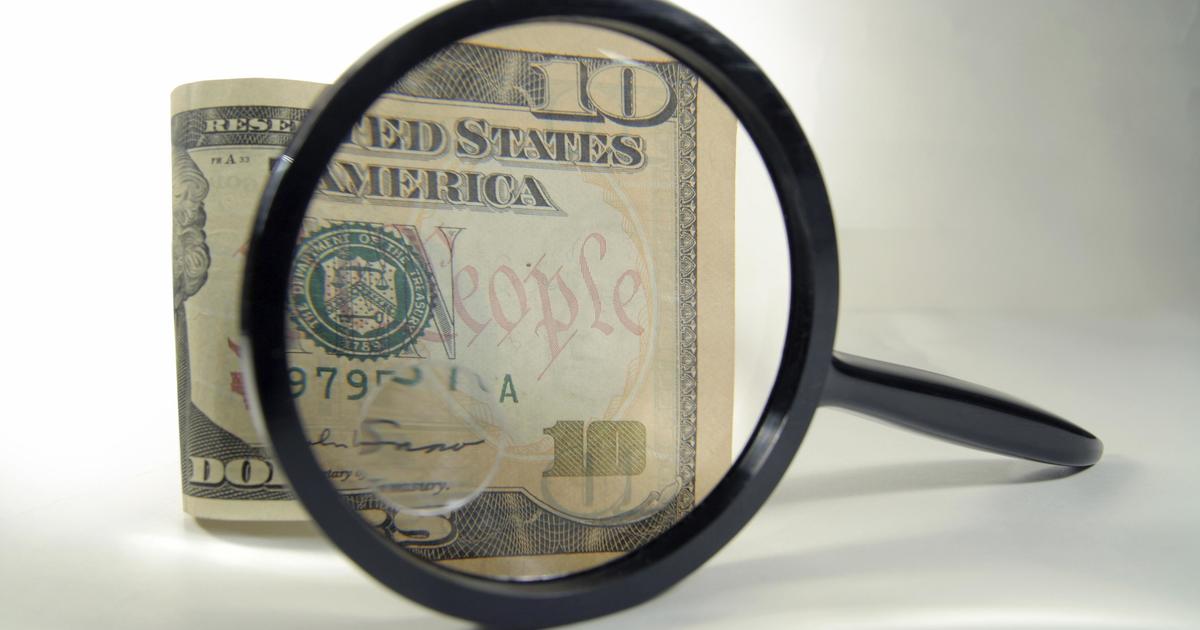 Americans are living in a “gotcha” economy, where the advertised prices for goods and services are rarely the price they pay. Whether buying a car, booking an airline ticket, attending an event or signing up for telecommunication services, hidden added fees — most of them mandatory — significantly boost the final price, often without the consumer’s advance knowledge or consent.
“Consumers are being deliberately fooled by advertised prices that fail to include the full amount they’ll have to pay, not just for cars but for an increasing number of goods and services,” said Susan Grant, director of consumer protection and privacy at the Consumer Federation of America. “It’s not a brand-new issue, but it’s a growing trend. We’re increasingly finding that advertised prices deviate significantly from what the consumer faces at check-out.”
Indeed, a series of reports issued in the past month by regulators and consumer advocates have detailed a raft of sneaky, hidden fees that affect everything from hotel bookings and airline reservations to banking and college costs.
Here are the five most egregious hidden fees and what you can do about them:
Good students often have significant bargaining power to reduce their final cost of attendance if they’re willing to make the price tag a major factor in their college choice. However, colleges are more likely to bargain for students who have other good options and are at the top of their academic acceptance range given grades, SAT/ACT-scores and other factors, such as sports and outside activities.
For instance, in Florida, where these fees are not regulated, dealerships can add as much as $999 for “documentation fees,” that supposedly reimburse the dealership for filling out purchase paperwork, according to car shopping service Edmunds.com. Ten states limit these fees to as little as $75. In other states, the fee is completely at the dealerships discretion.
In addition, some dealerships also levy “floor plan” fees; “dealer preparation” fees; advertising, destination, delivery and processing fees. All are discretionary.
Those who don’t like the negotiating process may also benefit from services, such as Costco’s ( COST ), that prenegotiate the price of vehicles at a set level below invoice and demand clear and upfront disclosures.
The New York attorney general , for instance, has already suggested that these fees may violate New York laws. Additionally, if not clearly disclosed in ads, these mandatory fees may also violate Federal Trade Commission (FTC) rules regarding deceptive disclosures. Both agencies — as well as most other government offices — offer an online complaint process that can be completed in minutes.
Indeed, said Grant, honest hoteliers who disclose the full cost of a stay upfront are put at a disadvantage by these sneaky levies, which are often collected at the end of the hotel stay or added on like a tax when the consumer is paying for the booking.
Adding mandatory fees that weren’t disclosed before booking is likely a violation of Unfair and Deceptive Practices acts, which are overlaid in both state and federal laws. If you’re hit by one of these fees, complain to the FTC and your state consumer affairs department.
Calling the big four — AT&T ( T ), Verizon ( VZ ), Comcast ( CMCSA ) and Charter — an “oligopoly on steroids,” Consumer Federation of America (CFA) recently delivered an extensive report to the Senate Judiciary Committee that contends consumers are being overcharged by an average of 25 percent.
If you have a choice of cable, TV, phone and internet providers, shop around. If you have no choices and feel you’re being overcharged and underserved, complain to the FTC.
It’s worth noting that federal and state legislatures, as well as some government regulators, have the authority to require “all-in” pricing, said Grant. However, some agencies have been reluctant to use this authority, which makes it all the more important that consumers make their dissatisfaction heard, she said. The internet makes filing a complaint with a regulator and your own elected representatives a relative breeze.
You can find your elected representatives here .
The Federal Communications Commission’s complaint forms are here.
The Federal Trade Commission’s complaint forum is here.