Amazon’s Alexa voice assistant is having a good CES. Not only landing inside additional speaker hardware but finding entirely new incarnations in other connected household items — such as a lamp , a smart fridge and even a robot vacuum cleaner. Cars are on its roadmap too.
But it’s also now heading into third party smartphone hardware, with Chinese Android OEM Huawei announcing it will be pre-loading the AI assistant into the US version of its Mate 9 flagship smartphone.
Huawei launched its flagship Mate 9 phablet in Europe and Asia late last year without the Alexa pre-load so it’s evidently hoping to raise its profile in the US with the help of Amazon’s ecommerce empire. According to Phys.org , the handset will be available in the US in “early 2017”. 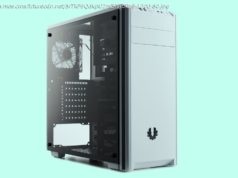 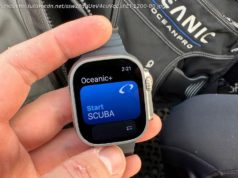 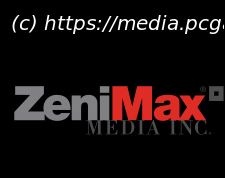