VR is a tricky medium to do well, but Harmonix’s upcoming Rock Band VR might just be the perfect fit. The game has always been about making players feel like they’re real rock stars, living in an alternate reality where they chased their dream and actually did master the guitar and make it big. Virtual reality finally gives Rock Band players the chance to feel real stage presence, and Rock Band VR takes advantage of that while still delivering a solid game that’s fun to play, too.
I tried Rock Band VR via a demo hosted by Harmonix to showcase the power of Nvidia’s gaming GPUs for VR. The Oculus Rift title uses Touch controller integration, using a special mount accessory that’s currently shipping in the box with Oculus Touch to bring your guitar controller into the virtual world.
This trick works amazingly well – the guitar really does seem to track with 1:1 accuracy in-game, and it adds a lot to the overall immersive feeling of the experience. Plus, since you’re using the guitar as your primary interface device, you don’t miss having the Touch available to use with your hand, as you might in some other experiences that combine the controller with other physical objects. 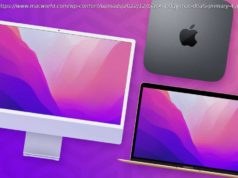 The best MacBook Pro and MacBook Air deals this month 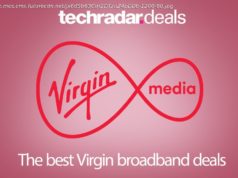 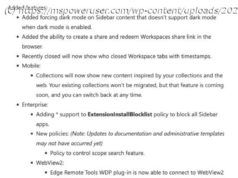