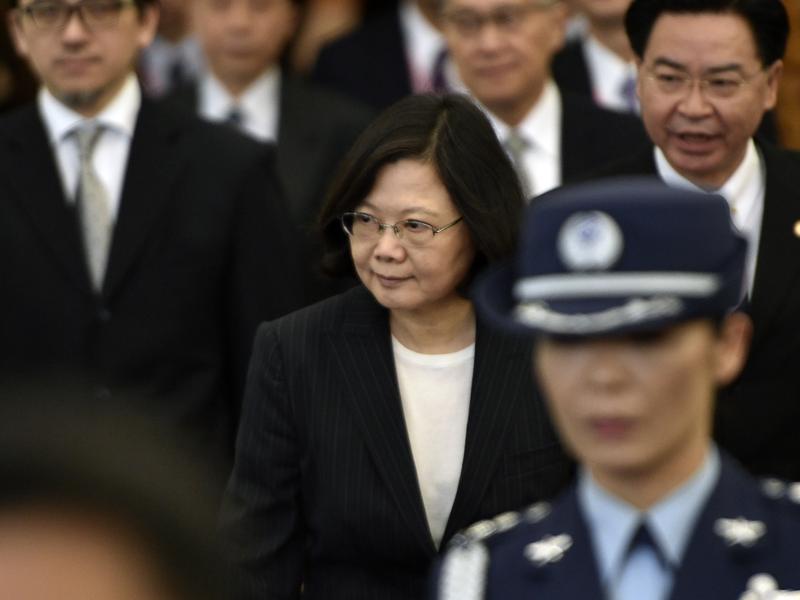 Rarely does a layover draw intense international scrutiny.
Yet when Taiwanese President Tsai Ing-wen touches down in Houston, after setting out from Taiwan on Saturday, China’s attentions will be squarely trained on what she does during her brief stopover. The stop in Houston, en route to Tsai’s diplomatic visit in Central America, has taken on new significance since her December phone call with President-elect Donald Trump unsettled decades of U. S. policy toward China.
Tsai labeled the stop in Houston — as well as the one in San Francisco at the end of Tsai’s nine-day visit — as mere “transit. ” The focus of her visit will be with Nicaragua, Guatemala, El Salvador and Honduras, all of which officially recognize Taiwan.
The U. S., however, has not officially recognized Taiwan since 1979, when “the United States recognized the Government of the People’s Republic of China as the sole legal government of China, acknowledging the Chinese position that there is but one China and Taiwan is part of China,” according to the U.