Iran’s Oil Ministry has published list of 29 international companies qualified to bid for oil and gas projects following the lifting of sanctions under a landmark nuclear accord.
The list published on the ministry’s website Monday includes several multinational firms, among them Total, Shell, Eni, Gazprom and Schlumberger.
In October, Iran invited foreign companies to bid for 50 exploration and production projects for the first time since the 2015 nuclear deal with world powers.
Iran has upgraded its model for oil contracts, allowing for the full recovery of costs over almost two decades. In October, Iran signed the first such contract with a local oil company. 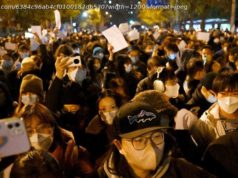