MOSUL, Iraq, Jan. 13 (UPI) — The Iraqi Counter Terrorism Service on Friday said forces captured several buildings of Mosul University, including its technical institute and student dormitories.
The Islamic State previously used the university as a headquarters before the U. S.-led international coalition targeted the occupied institution in airstrikes in early 2016. The university, established in 1967, was one of the largest schools and research centers in the Middle East.
ICTS spokesman Sabah al-Numan told Rudaw the Islamic State has destroyed all bridges in Mosul as Iraqi security forces continue to capture the eastern section of the city.
“All the bridges, they destroyed it because they are afraid the ICTS will use these bridges to cross the river,” Numan said.
ICTS said Iraqi forces control up to 80 percent of eastern Mosul.
Alla Nashour, an Iraqi military expert, said the eastern half of Mosul, which is larger than the more densely populated western section, could be fully captured in up to eight days.
“The Iraqi army is now in Mosul University campus. The university has a strong and important position in eastern Mosul as it contains lots of buildings. If liberated, in seven or eight days, the eastern side of Mosul will be entirely liberated. More reinforcements have to be brought in to the area to control the remaining neighborhoods numbering eight to 10,” Nashour said.
The second phase of the battle to retake Mosul — which is led by Iraqi security forces and aided by the Kurdish Peshmerga, a Shiite-led militia, and the U. S.-led international coalition against the Islamic State — began Dec. 29 after the initial offensive, which began Oct. 17, was suspended. 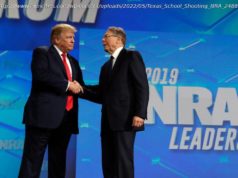 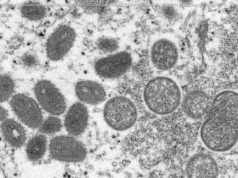 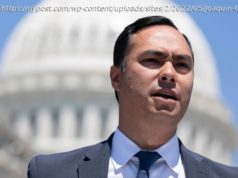