The Islamic State has claimed responsibility for the shooting at an Istanbul nightclub on New Year’s Eve, which killed 39 people and injured nearly 70.
The ISIS-affiliated Aamaq News Agency released a message Monday saying the attack was carried out by a “heroic soldier of the caliphate who attacked the most famous nightclub where Christians were celebrating their pagan feast.”
Aamaq described Turkey as “the servant of the cross” and said the attack was “revenge for God’s religion and in response to the orders” from leader Abu Bakr al-Baghdadi.
Thousands of officers are searching for the unidentified suspect behind the attack. Initial reports claimed the shooter wore a Santa suit during the attack, which was later denied by Prime Minister Binali Yildirim. Investigators assume the shooter changed clothes before fleeing the venue. (RELATED: Istanbul Attack Is Turkey’s Fourth Terror Incident In Less Than One Month)
President Recep Tayyip Erdogan said the attacker aimed at creating further chaos in the country.
“They are working to destroy our country’s morale and create chaos by deliberately targeting our nation’s peace and targeting civilians with these heinous attacks,” Erdogan said in a statement on the presidency website, according to AFP. “Turkey is determined to continue to fight to the end against terror and to do whatever is necessary to ensure the security of its citizens and secure peace in the region.”
Victims of the attack came from 14 different countries .
Follow Jacob on Twitter
Content created by The Daily Caller News Foundation is available without charge to any eligible news publisher that can provide a large audience. For licensing opportunities of our original content, please contact [email protected]. 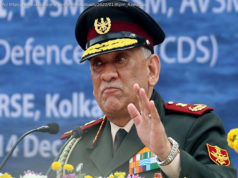 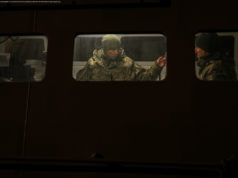 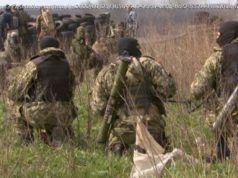