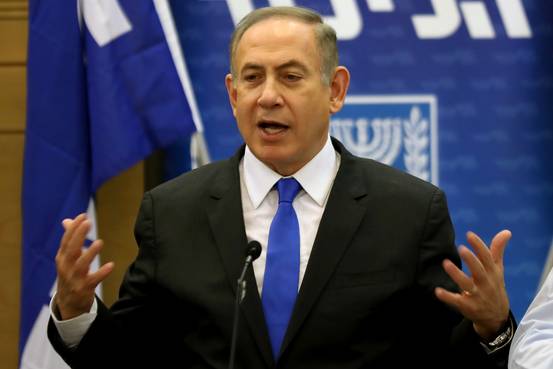 TEL AVIV—Israeli police said they questioned Prime Minister Benjamin Netanyahu for three hours at his official residence on Monday on suspicion of receiving unlawful gifts.
Local media outlets had in recent days reported police were considering launching a criminal probe on the matter. Mr. Netanyahu and his family have previously been subjects of allegations of corruption, which they have repeatedly denied. They have never been… 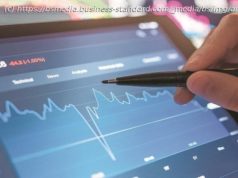 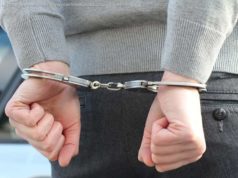 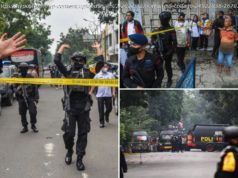