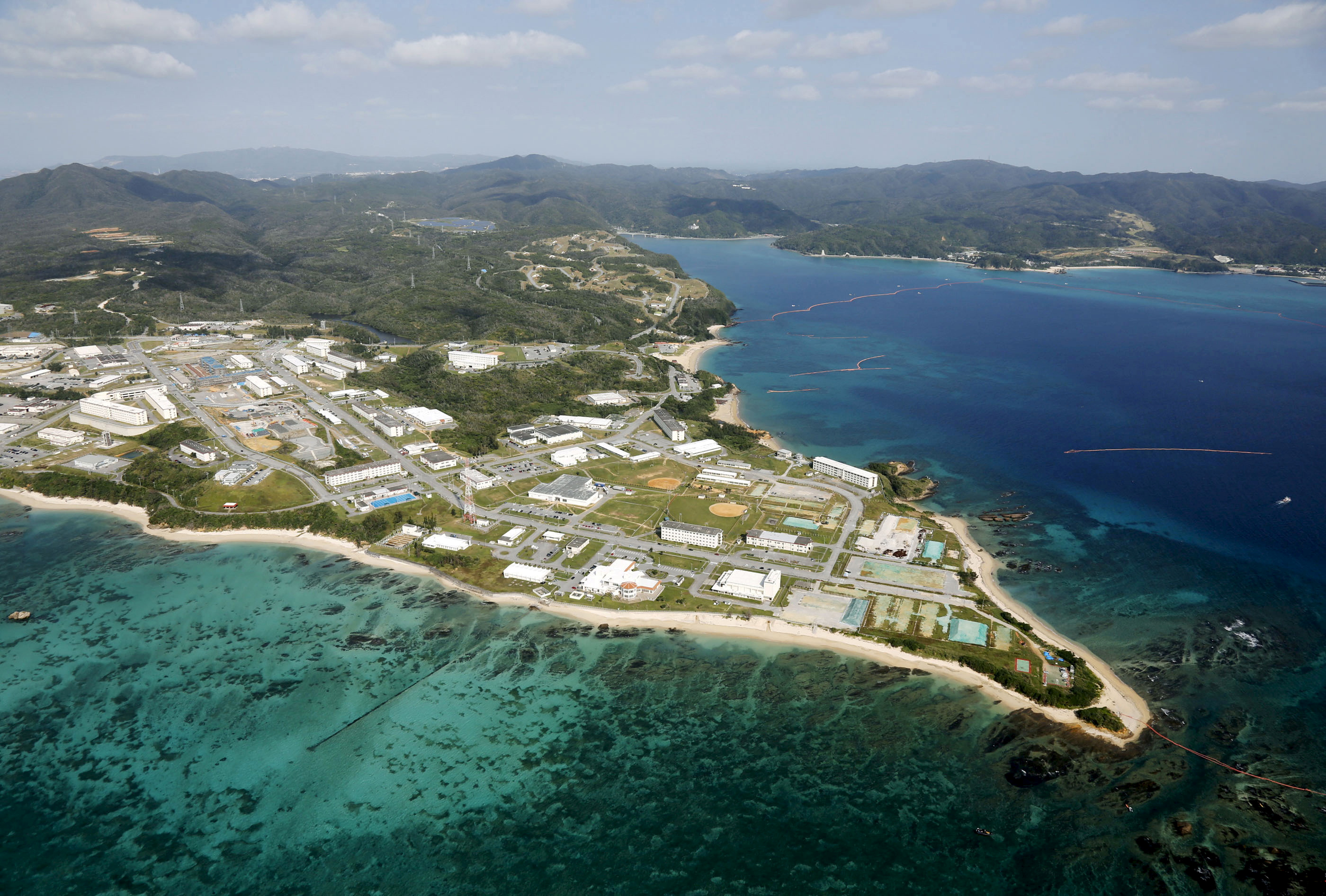 2016 was quite a year. The Middle East continued its violent downward spiral ; a failed coup in Turkey erased the last vestiges of democracy in that country; the new president of the Philippines launched a bloody, nation-wide vigilante war on drugs ; North Korea conducted its fifth nuclear test , and its biggest to date; and China was deemed in flagrant violation of international law, a judgement it rejected with no real consequences. The European Union, already facing an existential crisis, was buffeted by the influx of refugees , secessionism by the United Kingdom , rising political populism , a continuing sovereign debt crisis , a low-intensity war to its immediate east , and high-profile terrorist incidents in Brussels , Nice, and Berlin. Afghanistan’s long-running conflict continued its slide into negligence by the world’s powers, while Pakistan’s security establishment intensified its policy of regular terrorist attacks against Indian military facilities. And, of course, the United States sprung the biggest surprise of all with the election of Donald Trump , a man of no prior political experience and uneven temperament who has questioned every underlying principle of the Washington Consensus.
The new year is thus a sobering moment to take stock of the international order, whose benefits to peace, security, development, and public welfare around the world are too often taken for granted. Indeed, the United States, China, Russia, United Kingdom, and other major powers almost seemed to be in a race to the bottom over the past year in presenting their credentials as responsible global leaders. Moreover, international institutions—whether the United Nations, European Union, Association of Southeast Asian Nations (ASEAN), or NATO—showed themselves to be incapable or ill-equipped to deal with some of the chief global challenges.
There are no quick and easy fixes to stemming this tide, but modest steps can be taken around the margins. An important—indeed, singular—objective now should be to preserve a stable balance of power in the Indo-Pacific, the vast strategic space which is home to 60 percent of the world’s population and an even higher proportion of its economic growth. This region remains a possible flashpoint for great power conflict, most notably between China and the United States. A further erosion of the Asian order would also have terrible consequences for the international economy at a moment of particular vulnerability.
Against this backdrop, one minor but important corrective might be a resuscitation of an informal grouping of democratic maritime powers in the region, with a focus on both the Indian and Pacific Oceans.