NEW YORK (CBSNewYork) — “Late Late Show” host James Corden is taking his talents to the awards show stage once again as official host of the 59th Annual GRAMMY Awards in February 2017.
CBS and The Recording Academy made the announcement on Tuesday.
“Thanks to ‘ Carpool Karaoke ,’ we’ve all been on some incredible rides with James, and The Recording Academy couldn’t be more excited to welcome his passion and enthusiasm for music, both as an entertainer and a fan, to the GRAMMY® stage on Feb. 12,” said Recording Academy President/CEO Neil Portnow said in a statement Tuesday.
This isn’t the first time the ‘Late Late Show’ comedian has led an awards ceremony. Earlier this year, Corden took the helm as host of the 2016 Tony Awards.
Corden is currently best known as the host of The Late Show with James Corden , succeeding Craig Ferguson when he stepped down in 2014. However, his resume in entertainment goes back much further. Corden first rose to prominence in the early 2000s, when he starred on a popular British series called “Fat Friends,” for which he won multiple awards overseas. He then stepped onto the stage on the West End and premiered the role of Timms in the first London production of “The History Boys,” which also brought Corden to the United States for his Broadway debut. Corden’s Broadway career continued, eventually leading him to a Tony win for “Best Actor” in 2012 for his role in “One Man, Two Guvnors.”
People quickly fell in love with Corden on ‘The Late Show,’ thanks to his great rapport with his guests as well as his popular segments like Carpool Karaoke , in which he and a popular music guest simply film themselves singing their songs in the car. Guests have included such mega talents as Gwen Stefani , Jennifer Lopez, Adele , Michelle Obama , and many more.
You can watch ‘The Late Show’ weeknights on CBS.
The 59th Annual Grammy Awards will be held on Sunday, Feb. 12, 2017 at 8 p.m. on CBS. 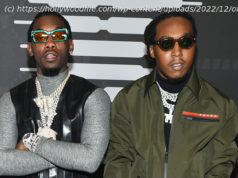 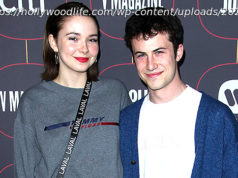 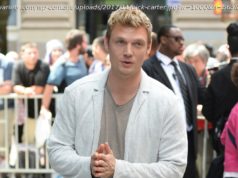