TOKYO, Jan. 12 (UPI) — Japan defended its trade relations with the United States, a day after U. S. President-elect Donald Trump said at his first 2017 press conference “hundreds of billions of dollars of losses” face the country because of a trade imbalance with partners like Japan.
In an indirect response to the president-elect’s remarks, Tokyo’s Chief Cabinet Secretary Yoshihide Suga told reporters on Thursday Japan favors “active trade and investment” because it is at “the root of the vitality of U. S.-Japan economic relations,” Japanese newspaper Mainichi Shimbun reported.
Suga added Tokyo would prepare a “plan to further develop and advance the economic relationship” between the two countries, and that the principle would prevail regardless of who becomes president.
Last week Trump also criticized Japanese carmaker Toyota for plans to build a new factory in Mexico in order to sell automobiles to U. S. consumers. The tweeted message was met with a reply from Toyota, assuring the president-elect that the plant would not take jobs from the United States.
On Thursday, Suga said the United States “supports free trade” and that position will lead the way, according to the Japanese press report.
The official also said Japanese companies have invested a total of $411 billion and employs about 840,000 Americans, quoting U. S. Department of Commerce data.
“Japanese companies are good corporate citizens of the United States and well known to Americans,” Suga said.
Japan continues to support the Trans-Pacific Partnership, a multilateral trade agreement among countries in the Asia-Pacific region.
Japanese Prime Minister Shinzo Abe is expected to discuss the future of the TPP with his Australian counterpart during a state visit, according to The Australian .
Trump has opposed the deal, but his pick for secretary of state, Rex Tillerson , told the U. S. Senate Foreign Relations Committee that he is not opposed to the agreement, which the United States has signed but not yet ratified. 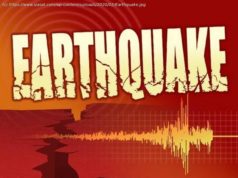 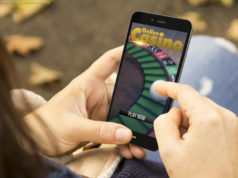 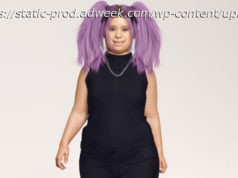