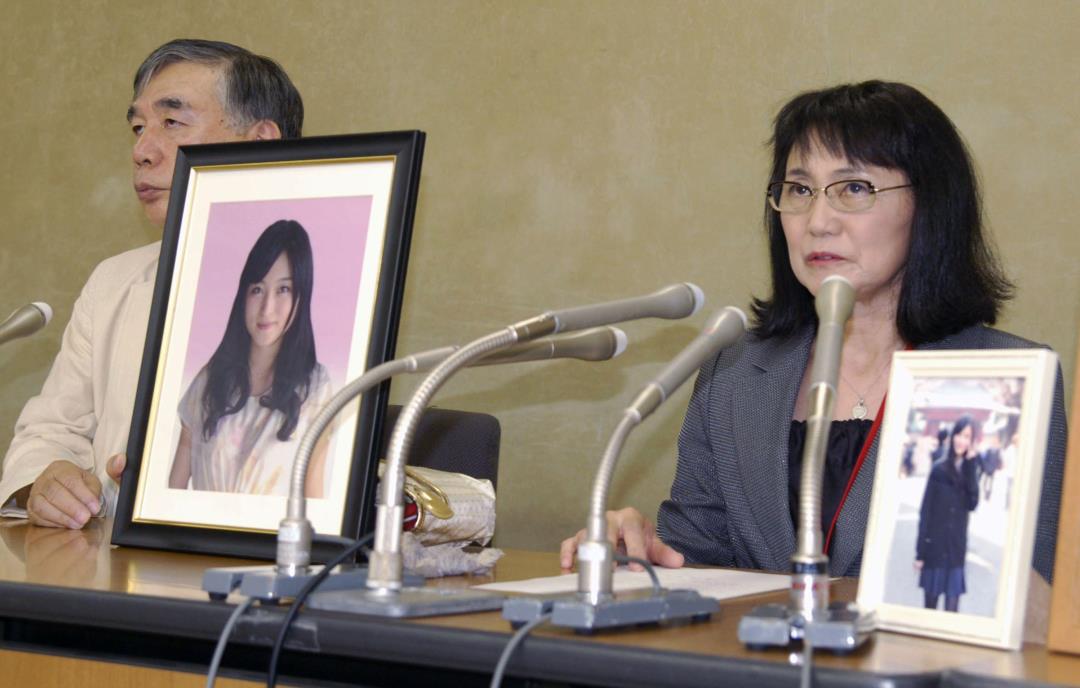 (Newser)
–
“It’s 4am. My body’s trembling. I’m going to die. ” That was reportedly one of Matsuri Takahashi’s tweets not long before she killed herself last year by leaping from a dorm at Dentsu, the ad company where the 24-year-old worked, per the New York Times. This week, Dentsu’s head quit, taking responsibility for Takahashi’s suicide and his firm’s culture of overwork. That culture is prevalent throughout Japan, and even has its own term, “karoshi,” or “death from overwork. ” Tadashi Ishii offered his “heartfelt apology” Wednesday and said he’d offer his resignation to Dentsu’s board in January; he apologized to Takahashi’s family in person on Sunday, per the Japan Times. A labor department probe found Takahashi had been putting in more than 100 hours of overtime a month leading up to her death, and she’d noted on Twitter and to family that her bosses had harassed her and made sexist remarks.