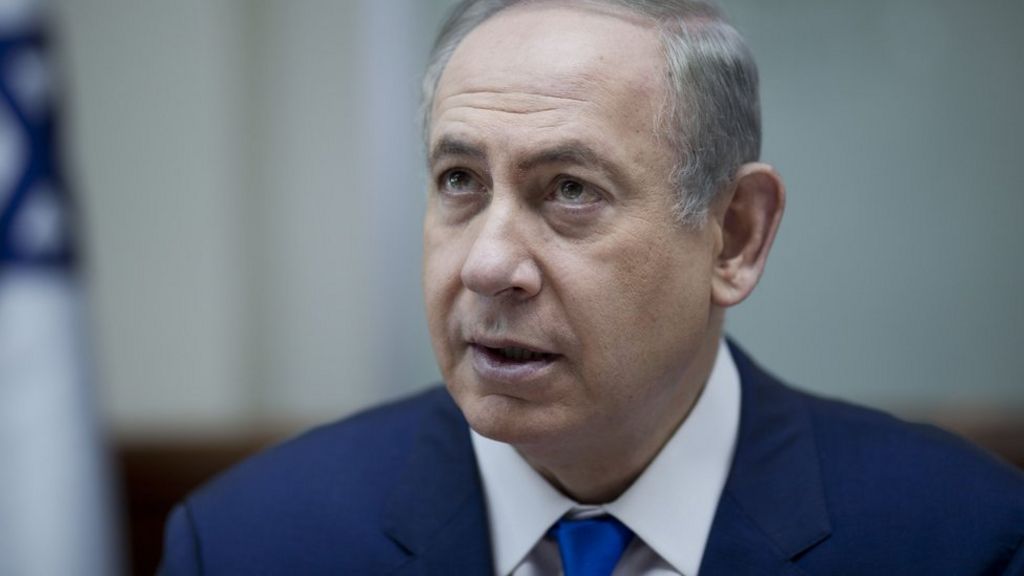 Israel’s Prime Minister Benjamin Netanyahu has said “all the signs” are that a man who killed four soldiers in Jerusalem was a supporter of so-called Islamic State (IS).
But he did not outline evidence to support the claim.
The Palestinian man, who has since been shot dead, drove a lorry into a group of soldiers.
An emergency meeting of the Israeli security cabinet approved detention without trial for IS sympathisers.
Three women and a man, all in their twenties, were killed in the attack and 17 others were wounded, police said.
The attacker, identified as 28-year-old Fadi Qunbar, came from the Palestinian district of Jabel Mukaber in east Jerusalem, near to the attack site.
CCTV footage showed the truck ploughing at high speed into the soldiers, before reversing over the victims.
“He drove backward to crush more people,” eyewitness Leah Schreiber told reporters. “That was really clear. ”
The Israel Defense Forces tweeted that the dead soldiers were Lt Yael Yekutiel, 20; Lt Shir Hajaj, 22; 2nd Lt Erez Orbach, 20 and 2nd Lt Shira Tzur, 20.
Other soldiers shot the driver dead. Nine people were arrested in a raid on his neighbourhood, including five members of his family.
Mr Netanyahu visited the site of the attack on Sunday afternoon and said: “We know that there has been a series of terror attacks.
“There definitely could be a connection between them – from France to Berlin, and now Jerusalem. ”
Attackers in Nice and Berlin last year used the same method of driving a lorry through a crowd.
National police chief Roni Alseich said it was possible the driver had been motivated by last month’s lorry attack in Berlin.
He said: “It is difficult to get into the head of every individual to determine what prompted him, but there is no doubt that these things do have an effect. ”
The Palestinian militant group Hamas, which has political power in Gaza but is designated a terrorist group by the US and the EU, praised the attacker. Hamas spokesman Abdul-Latif Qanou called it a “heroic” act and encouraged other Palestinians to “escalate the resistance”.
Before this latest incident, 35 Israelis had been killed in a wave of knife, gun and car-ramming attacks by Palestinians or Israeli Arabs since October 2015.
More than 200 Palestinians – mostly attackers, Israel says – have also been killed in that period.
Israel says Palestinian incitement has fuelled the attacks. The Palestinian leadership has blamed frustration rooted in decades of Israeli occupation. 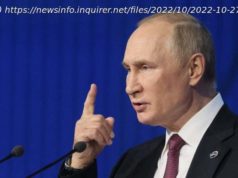 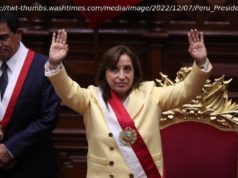 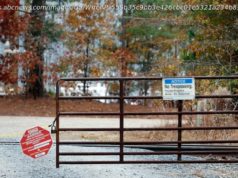