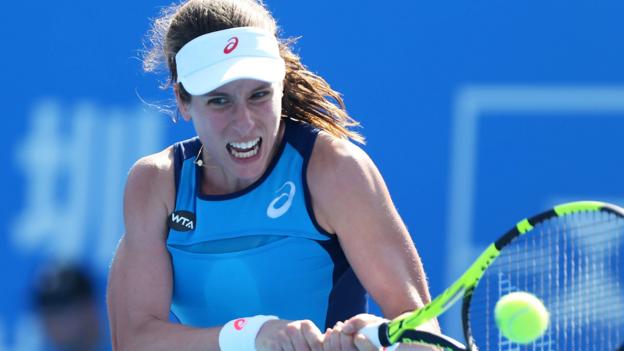 British number one Johanna Konta recovered from a slow start to reach the quarter-finals of the Shenzhen Open in China.
The world number 10 lost the first set to American Vania King, ranked 77th, and trailed 3-1 in the second.
But she regained her composure to beat her opponent 1-6 6-3 6-2.
Konta, who is the third seed at the event, will face either Kristyna Pliskova or qualifier Kai-Chen Chang in the last eight.
Meanwhile, fellow Briton Naomi Broady will have to wait until Wednesday to start her campaign at the ASB Classic in Auckland because of bad weather.
Broady, who is 90th in the world, had been due to face Danka Kovinic of Montenegro, ranked 20 places above her, but persistent rain ended Tuesday’s play early.
Football and Other Activities
Steel City Striders Running Club 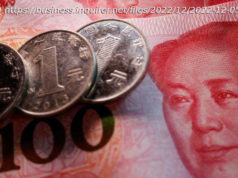 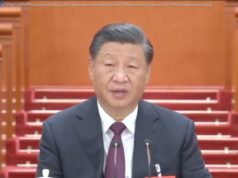 No Fear of China: US Operates From Position of Strength 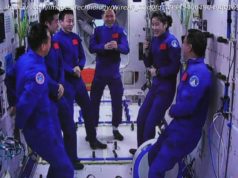