Katie Couric explores our society’s changing understanding of gender in the new trailer for the upcoming National Geographic documentary “Gender Revolution.”
“It used to be so simple: You were a boy or a girl,” Couric says in the trailer, released on Friday. “But that was then, and this is now. As we find ourselves in the midst of a gender revolution.”
In the documentary, Couric talks with scientists, psychologists, activists, authors and families to learn more about the role of genetics, brain chemistry and modern culture on gender fluidity.
Also Read: ‘Puppies vs Gravity’ Is Cutest Thing You’ll See Today (Exclusive Video)
Executive produced by Couric, “Gender Revolution” aims to explore how the unique and diverse perspectives on traditional notions of gender are changing rapidly, and why labels are no longer so clear cut. It will be followed by a two-hour Facebook town hall moderated by Couric.
The special is produced by Katie Couric Media, World of Wonder Productions and National Geographic Studios for National Geographic.
Couric and Mitch Semel serve as executive producers for Katie Couric Media; Fenton Bailey, Randy Barbato and Jeremy Simmons serve as executive producers for World of Wonder; and Jeff Hasler and Brian Lovett serve as executive producers for National Geographic Studios. Tim Pastore, president of original programming and production, and Michael J. Miller also executive produce for National Geographic.
“Gender Revolution” premieres Monday, Feb. 6, at 9/8c on Nat Geo.
Watch the video.
Read original story Katie Couric Explores ‘Gender Revolution’ in New Nat Geo Trailer (Video) At TheWrap 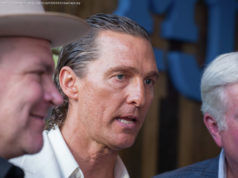 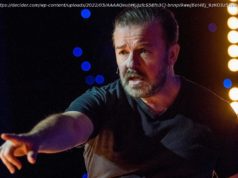 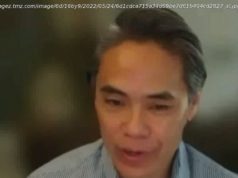