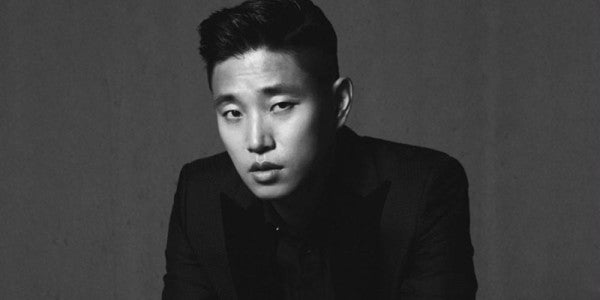 After recent controversies, a TV official confirmed that Gary is returning to the variety show “Running Man” of South Korea’s national TV-radio network SBS.
According to the reports of K-pop Herald, an SBS official said that Gary would appear as a special guest on January 29.
“There will be dramatic twist[s] and great secret[s] added to the episode,” the official said. “The episode will be airing in two weeks, so we can’t give you any further details about it.”
His sudden appearance was even a secret to other “Running Man” members before the filming of the episode started.
Gary, a former “Running Man” cast member, left the program in November.
Stay updated on the latest episodes of your favorite Korean shows on Viu by tapping this link: http://inq.news/viu-INQnet . 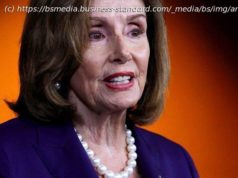 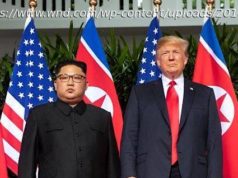 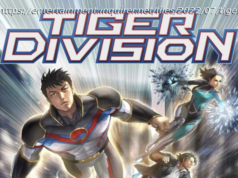