Jan. 20 (UPI) — Actress Kristen Stewart is turning her eye to directing.
The 26-year-old star said in an interview with E! News that she’s working on a full-length movie following her directorial debut with the short film Come Swim at the 2017 Sundance Film Festival in Park City, Utah.
“I feel amazing,” Stewart said at the short film’s premiere Thursday. “I’m so happy that so many actual eyes get to see [ Come Swim ] in the theater because I know it’s mainly going to be seen on the Internet and that’s fine, but the sound is so essential. ”
“[I’m] working on [a feature-length with Come Swim star Josh Kaye]. He’s my guy,” she later added. “I had to cut this down from 40 [minutes]. I could get to 120 in a second. ”
Stewart directed Come Swim as part of Refinery29’s female-focused Shatterbox Anthology series. She voiced her continued interest in directing while discussing the short at “An Evening with Kristen Stewart” during the New York Film Festival in October.
“I’ve never been happier doing anything,” the star said of directing. “[I] I found the next level, so excited. ”
“That is the most satisfying thing I have ever done,” she added. “As an actor, you’re like a little thing that can help everyone feel this, but when it comes from you — it’s like validation in the most ultimate. You’re not alone. Like, ‘I see you, girl. I see you, and I get it.'”
Stewart is known for the Twilight movies and has since starred in Clouds of Sils Maria , Still Alice and Café Society. She will next star in the Lizzie Borden movie Lizzie with Chloe Sevigny. 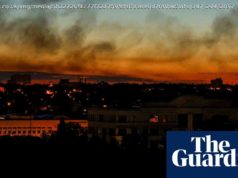 Russia-Ukraine war: what we know on day 166 of the invasion 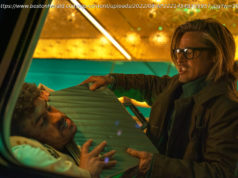 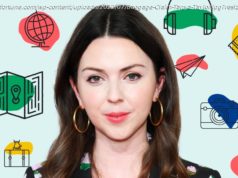