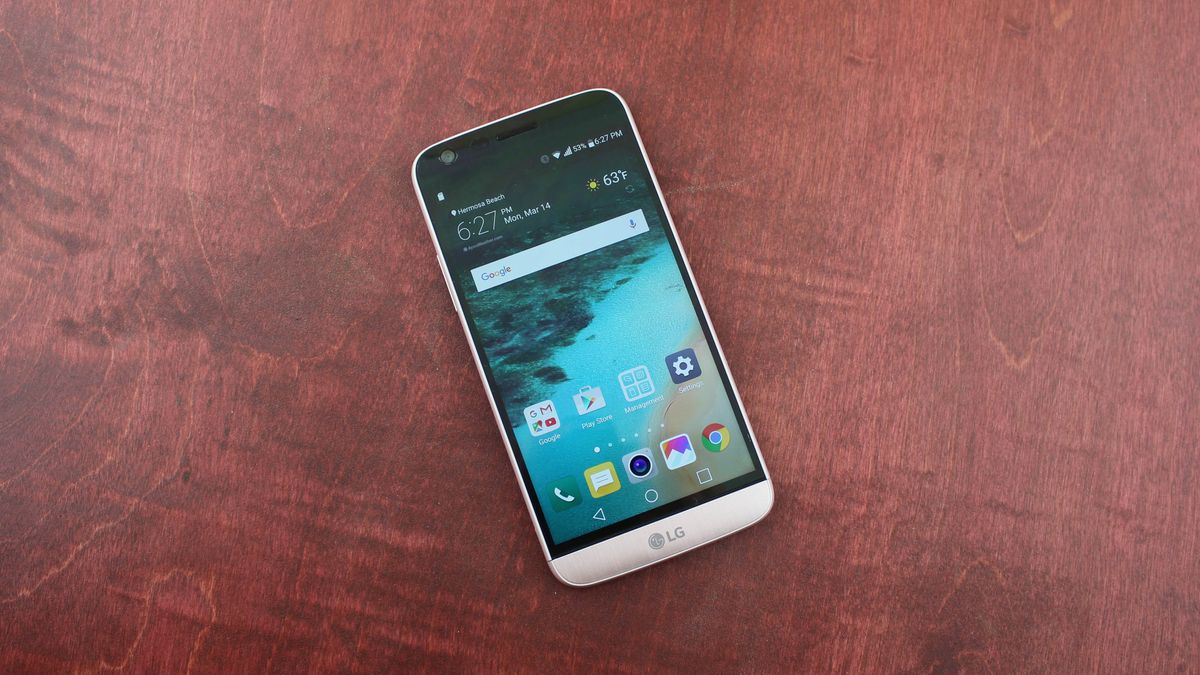 Rumors have so far suggested that the LG G6 will have a 5.3-inch screen, but it seems those rumors are wrong, as LG Display itself has now said that it’s sticking a 5.7-inch QHD LCD screen on the company’s next smartphone.
That’s a significantly bigger screen than the 5.3-inch one on the LG G5 , and would put the LG G6 more in line with the LG V20. But it’s not just the size that’s different, it’s also the aspect ratio, as this new display will be 18:9, making it more widescreen than most phones.
The panel, dubbed QHD+, will apparently provide greater immersion than previous LG displays and make multitasking more viable.
It will have a resolution of 1440 x 2880, making for a pixel density of 564 pixels per inch, and it will use LG’s in-TOUCH technology, which embeds the touch sensor inside the LCD cell for better touch performance. 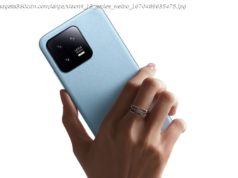 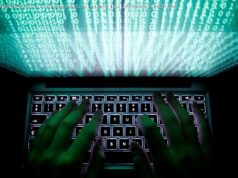 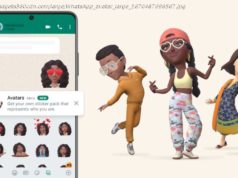