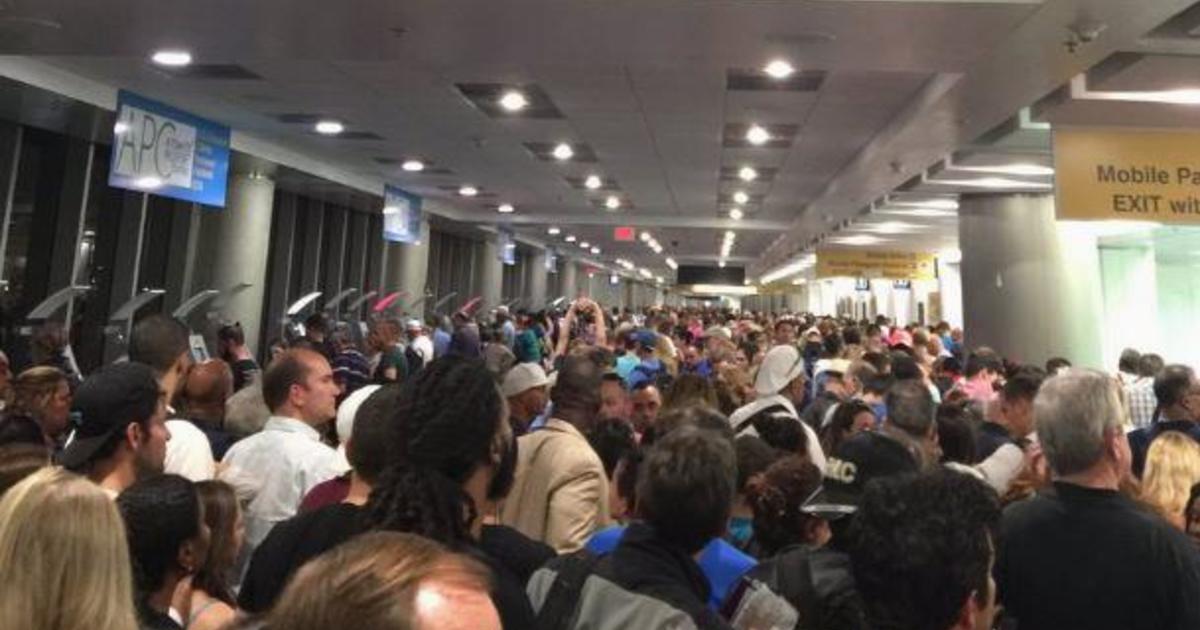 Last Updated Jan 2, 2017 10:38 PM EST
A U. S. Customs and Border Protection system outage Monday at some airports caused long lines and delays for those trying to enter the United States.
A CBP spokesperson confirmed the outage in a statement to CBS News, saying its processing systems at various airports of entry were experiencing a temporary outage.
Systems are back online, CBP said on Twitter late Monday.
“No indication the disruption was malicious in nature,” CBP said.
All airports are back on line after a temporary outage of #CBP ’s processing systems. No indication the disruption was malicious in nature.
“CBP took immediate action to address the issue and CBP officers continued to process international travelers using alternative procedures at airports experiencing the disruption,” CBP spokesperson said in a statement to CBS News. “Travelers at some ports of entry experienced longer than usual wait times as CBP officers processed travelers as quickly as possible while maintaining the highest levels of security.”
It is unclear how widespread the outage was, but issues were reported in Miami, Fort Lauderdale, Atlanta and Washington Dulles International Airport. The outages began around 5 p.m. EST and ended around 9 p.m. EST, CBP said.
Miami Airport said on Twitter that it will take time for passengers to be processed.
@CustomsBorder system up & running. Will take time for passengers to be processed. Thx 4 UR patience. Many airports affected 2nite.
Dozens of social media users took to Twitter to share photos of the long lines and large crowds.
@iflymia – 100’s stuck in customs lines. Please make an announcement and/or update pic.twitter.com/KNx24m4ioE
Disappointing Miami International Airport @MiamiHerald – all systems down at US customs. No global entry, no mobile, NOTHING! pic.twitter.com/0pK7UMsblM
Nightmare at the #Miami airport for all incoming int’l flights: all systems were down at immigration. Hours of wait #miamiairport pic.twitter.com/MOorFyfv9x
Passport control line at Miami Intl Arprt at standstill & literally 1k+ ppl long. Bad look, @CustomsBorder cc: @MiamiHerald pic.twitter.com/TrT5Hb37g2
And some said that they had been waiting for hours.
Craziness @iflymia Immigration sys down… Hundreds in line… Very dangerous. Been here for 180 min & no progress… Mob rule soon. pic.twitter.com/BT2PsYxky9
In Atlanta, CBP public affairs officer Robert Brisley says the outage at the city’s airport lasted about an hour from late afternoon into early evening. He said that officers were working to recover quickly afterward but even short outages can lead to backups at the airport, one of the world’s busiest.
He said the agency apologizes to travelers who were delayed getting into the country after long flights.
Brisley said the cause of the outage was still being evaluated. 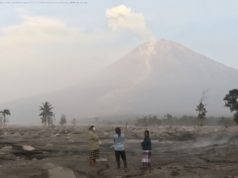 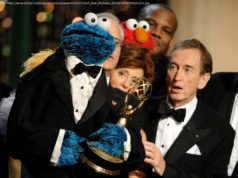 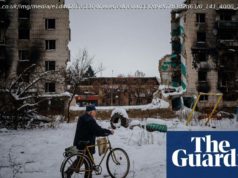