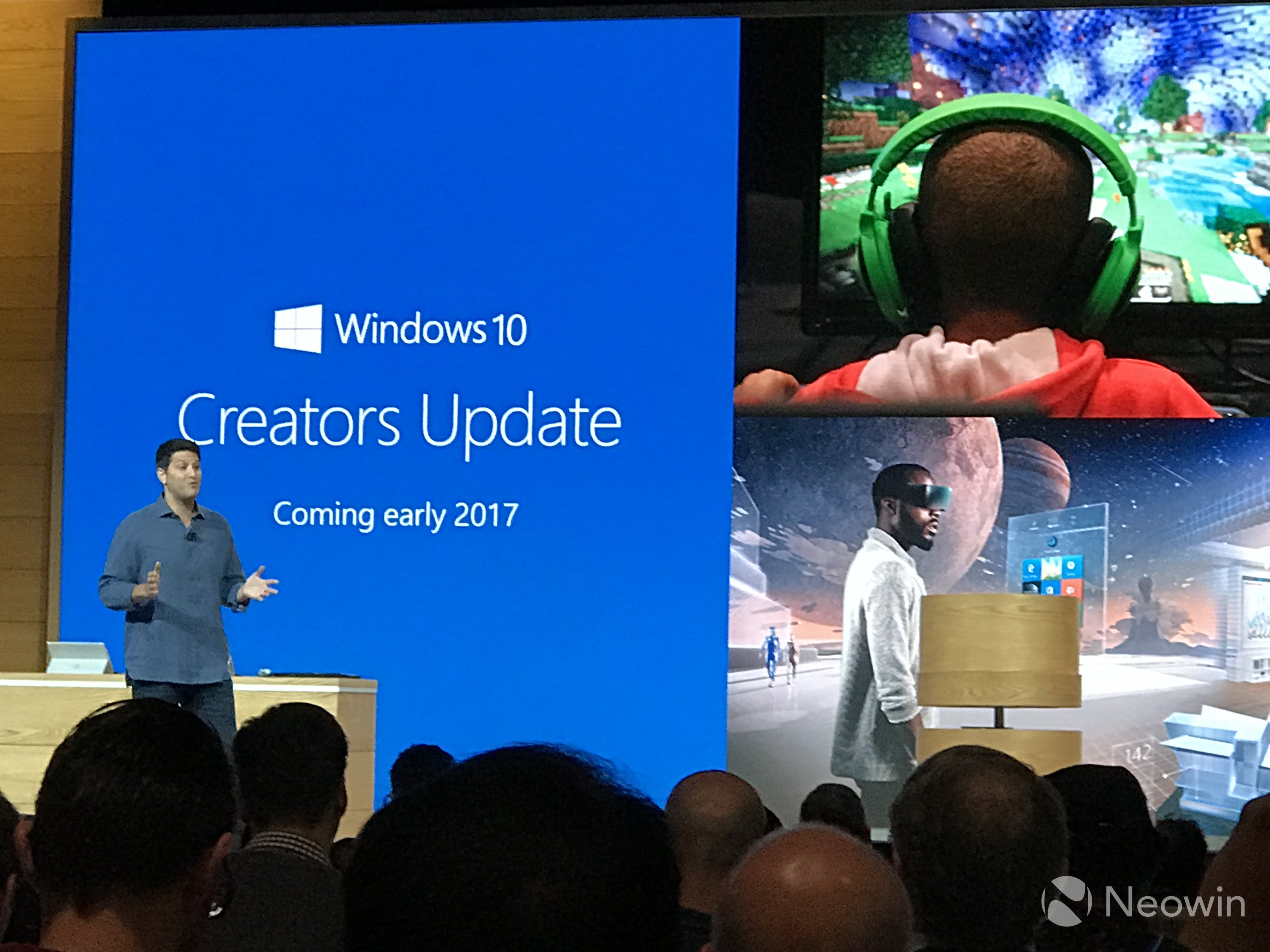 As 2016 drew to a close, we looked back at a remarkable year for Microsoft, reflecting upon its highs and lows over the last twelve months. The year was far from perfect for the Redmond giant, but many of its accomplishments still struck the right note with its customers, and with tech media.
Microsoft still has a great deal of work to do, of course. The tasks of improving its products, and earning the confidence and trust of customers old and new – whether consumers, businesses, schools or developers – are never complete. There will no doubt be many more surprises to come over the coming year, but we already know some of what to expect from Microsoft as it continues on its mission “to empower every person and every organization on the planet to achieve more”.
That mission encompasses every branch of its activities, from productivity and development, to gaming and entertainment. From what we know of Microsoft’s plans for the next twelve months, 2017 will be a year of work, play, and creativity unleashed across the entire company.
For many of Microsoft’s customers, their primary point of interaction with its software and services comes through their use of its operating systems. Windows 10 is now installed on over 400 million devices worldwide, and while its growth has slowed – and the company no longer expects it to reach a billion devices by the end of 2018 – the OS is still one of Microsoft’s most important products.
In October, Microsoft announced the Creators Update , its next major ‘service pack’-style feature upgrade for Windows 10. The update will bring a diverse range of new additions and improvements to the OS, including:
Microsoft hasn’t yet revealed a firm release date for the update, but it could roll out in April , despite earlier internal references to Windows 10 ‘Version 1703’ hinting at a March launch.
The Creators Update was announced alongside Microsoft’s newest device, the Surface Studio all-in-one desktop PC – a machine developed specifically with the creative process in mind. The Studio quickly sold out (although Microsoft noted that it would be available in “limited quantities” through to the end of 2016), but the company will be making new stock available early this year.
One way in which Microsoft hopes to inspire fresh creativity among its users is with the new Paint 3D app that will ship with the Creators Update. Under its ‘3D for everyone’ mantra, Microsoft aims to make it far easier for all users to create 3D animations and objects. This could obviously be a lot of fun for people wanting to share enjoyable content with family and friends – but the company hopes that tools like these will also spark a new burst of creativity in business scenarios.
One such tool is the new Windows Capture 3D app , enabling users to scan a real-world object in real time using the camera on their phone, which is then turned into a 3D model that can be manipulated, edited, and then shared with others, or exported into other applications. Imagine, for example, a retailer being able to scan their products using the app, so that they can quickly and easily provide a 3D view of each product to their customers via their website or app.
Coupled with Microsoft’s ambitions in the mixed reality space, its 3D tools could be very exciting indeed. Imagine the same retailer being able to share 3D models of its products with its customers, which they can then view up close on a virtual reality headset, or even be able to visualize in their homes or offices through an augmented reality device like HoloLens.
In 2016, Microsoft launched its $3,000 HoloLens Development Edition headset in North America, and later brought it to six international markets. It will go on sale in China early this year too. Microsoft’s Alex Kipman said that the company aims “to bring mixed reality to every person and organization on the planet” – but in order for that to happen, the cost of such devices will need to fall considerably.
Even virtual reality remains prohibitively expensive for many users, but in 2017, Microsoft hopes that its efforts to drive down the cost of VR will pay off. The free Windows 10 Creators Update will include the Windows Holographic shell – the core operating environment for Microsoft’s mixed reality experiences – but more significantly, the company has also been working with its hardware partners to develop low-cost VR headsets that can connect to users’ PCs. These headsets will be priced as low as $299 – far less than products like the Oculus Rift and HTC Vive – and won’t require expensive, top-of-the-line PCs to power them.
While much discussion around VR has focused on entertainment, and buzz is continuing to build around the idea of VR and augmented reality for the workplace, we also expect to hear more from Microsoft this year about its plans to development Windows Holographic mixed reality experiences for education too.
Virtual reality will also form an important part of Microsoft’s gaming proposition in 2017. Last June, at the E3 gaming expo, it announced Xbox ‘Project Scorpio’, calling it the “most powerful console ever” , with support for HDR, native 4K gaming , and VR experiences. 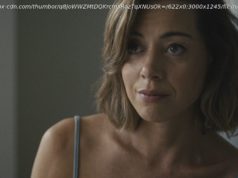 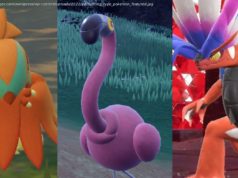 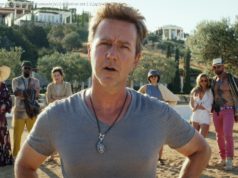