NEW YORK (CBSNewYork/CBS News/AP) — Macy’s announced Wednesday that is closing 68 stores and eliminating more than 10,000 jobs after a disappointing holiday season.
The department store chain on Wednesday also lowered its full-year earnings forecast.
The retailer said sales at established stores fell 2.1 percent in November and December compared to the same period last year. Macy’s pointed to changing consumer behavior and said it reflects challenges facing much of the retail industry.
The company said it plans to close by midyear the 68 stores that are part of 100 closings announced in August. It also plans to restructure parts of its business and sell some properties. The moves are estimated to save $550 million annually.
The only Tri-State Area store that will be affected is in Douglaston, Queens. The store had already been slated to close on Monday, Jan. 9.
But also among the stores that will close is a shopping landmark in downtown Minneapolis. Macy’s is selling the store, ending more than a century of department store retailing in the heart of Minnesota’s largest city. The closing, planned for March, affects 280 employees.
The Star Tribune reports the property, which consists of three buildings totaling nearly 1 million square feet along Nicollet Mall, is being sold to a New York investment firm for more than $40 million.
Minneapolis City Council President Barb Johnson told the newspaper: “We have a lot of people living and working in our downtown, far more than used to. But buying habits are changing and that will impact what kind of retail we see in that building.”
“We certainly want to work with the company that is buying the building and find out more,” Johnson added.
Shares in Macy’s fell more than 10 percent in after-hours trading on Wednesday.
(TM and © Copyright 2017 CBS Radio Inc. and its relevant subsidiaries. CBS RADIO and EYE Logo TM and Copyright 2017 CBS Broadcasting Inc. Used under license. All Rights Reserved. This material may not be published, broadcast, rewritten, or redistributed. The Associated Press contributed to this report.) 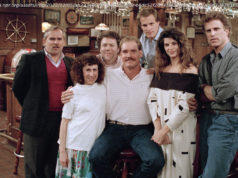 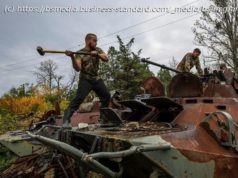 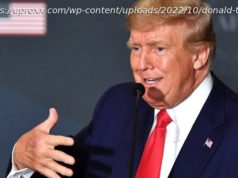