PORTLAND — Maine’s scallops have surged to a record high price at the docks this winter after several years of rising in value, according to fishing regulators in the state.
Fishermen harvest Maine scallops with dragging boats or by hand while diving in frigid waters. The scallops are selling for about $13.50 per pound at the dock, the scallop manager for the state Department of Marine Resources said. In 2015, they sold for $12.70, which was a record, and more than three times the price in 2004.
The state’s scallops are sought after in the culinary world and typically sell for about $20 to $25 per pound to customers, which is slightly more than other sea scallops.
This year’s high prices are a boon to fishermen, who seem to be catching about the same amount as last year, said Dana Black, a fisherman out of Blue Hill. He said fishermen have been able to catch large, meaty scallops that are especially prized by buyers.
“This year shouldn’t be any less than last year – in fact, it could be better,” Black said.
Scallop season in Maine runs from December to April, with December often a busy month. But bad weather this December held back some of the fleet from getting on the water. The state is affording fishermen extra days at sea to compensate.
Maine’s scallop fishery is a small piece of the worldwide industry based around the shellfish. The U. S. scallop fishery, based mostly in Massachusetts, Virginia and New Jersey, was worth more than $400 million last year.
The fishery in Maine collapsed a little more than 10 years ago before rebuilding in the wake of conservation efforts. Fishermen caught more than 450,000 pounds of the scallops last year, the third highest total since 2001.
Scallop prices are up partially because dealers are offering more money by the pound for especially big scallops, which appear more plentiful this year, said Trisha Cheney, the scallop manager for the state marine department.
“That’s really indicative of a healthy resource,” she said.
Were you interviewed for this story? If so, please fill out our accuracy form
Send questions/comments to the editors. 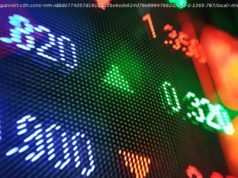 S&P 500 falls from record high to near bear market in 5 months: How did it happen so fast? 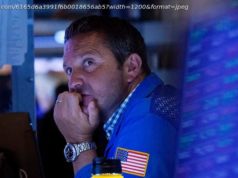 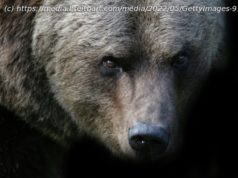