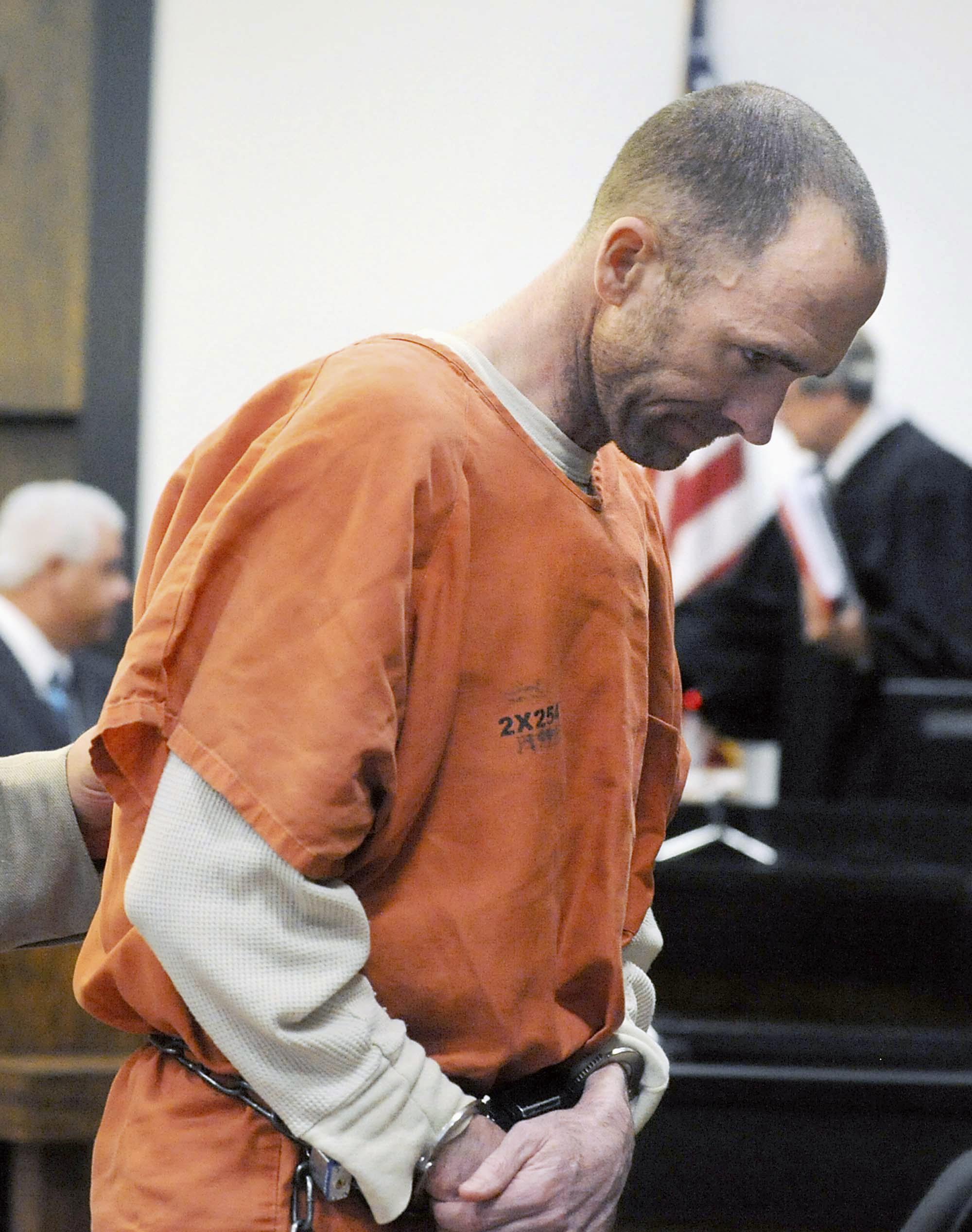 CAPE GIRARDEAU, Mo. (AP) – A man already serving 20 years in state prison for killing his wife in Missouri could be facing a life sentence if he’s convicted on a federal charge for moving her body to Illinois.
U. S. District Judge Abbie Crites-Leoni ruled Tuesday that Clay Waller , 46, is mentally competent to stand trial for violating the interstate domestic violence act. The Southeast Missourian (http://bit.ly/2j13Vfg ) reports that the ruling followed two psychiatric reports filed with the court last month.
Prosecutors say Waller beat and strangled his wife at their home in Cape Girardeau in June 2011, then took her body in a boat to nearby Devil’s Island in Alexander County, Illinois.
Assistant U. S. Attorney Larry Ferrell said the reports concluded that Waller was capable of realizing “what he did was wrong.” Waller ’s attorney, John Lynch, said he had no objection to the findings of the reports.
Jacque and Clay Waller were the parents of 5-year-old triplets when she disappeared shortly after the two met with a divorce lawyer. Clay Waller was immediately suspected in the crime, but it was difficult to prove his guilt without a body.
Cape Girardeau County prosecutors eventually agreed to a plea deal in which Waller pleaded guilty to second-degree murder and a 20-year sentence. As part of the deal, he agreed to lead police to his wife’s body on the island in the Mississippi River.
A federal grand jury in May charged Waller with interstate domestic violence. A trial date has not been set, but the maximum penalty is life in prison.
Federal prosecutors said Waller ’s plea deal in Cape Girardeau County did not provide immunity from federal prosecution. The county prosecutor’s office said the new charge does not meet the standard of double jeopardy – being tried twice for the same crime – because the case is being prosecuted by a different agency.
___
Information from: Southeast Missourian, http://www.semissourian.com
Copyright © 2017 The Washington Times, LLC.
Click to Read More
Click to Hide 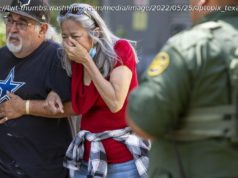 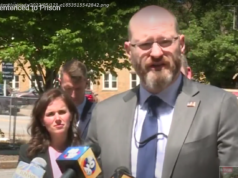 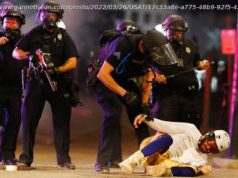