By The Associated Press
Saturday, Jan. 14, 2017 | 5:52 p.m.
MEXICO CITY — Mexican authorities say they have arrested a member of the Honduran military wanted in connection with the March 2016 murder of a prominent environmental activist in Honduras.
Mexico’s National Security Commission said in a statement Saturday that federal authorities in the northern border city of Reynosa had arrested a man in response to an Interpol notice. It did not give the man’s last name. They plan to begin extradition proceedings against him.
Berta Caceres was killed March 3, 2016. Authorities have arrested about a half-dozen suspects in Honduras, including a man who worked for the hydroelectric project that she opposed.
She had been awarded the Goldman Environmental Prize for her work to preserve land. She had reported a number of threats prior to her death. 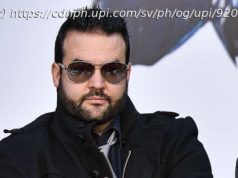 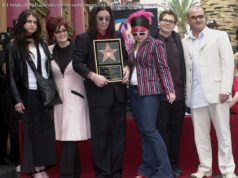 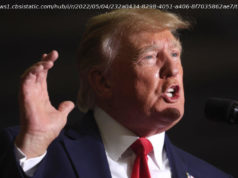