Michelle Obama said that being first lady “has been the greatest honour of my life” as she bid an early farewell to the White House.
An East Room ceremony honouring the 2017 school counsellor of the year, and the work of all school counsellors, marked her final event as first lady.
Before the tearful goodbye, there were words of encouragement for young people. Mrs Obama, as she has done many times in eight years in the White House, urged children to get the best education they can and then use it to “lead by example with hope, never fear”.
“Don’t be afraid,” she said.
The first lady also praised the “glorious diversity” of people of all faiths, colours and creeds in America as “not a threat to who we are” but as what “makes us who we are”. The comment seemed a rebuke of President-elect Donald Trump, who criticised Mexicans, Muslims and others throughout his presidential campaign.
“To the young people out there, do not ever let anyone make you feel like you don’t matter or like you don’t have a place in our American story, because you do,” Mrs Obama said. “And you have a right to be exactly who you are. ”
She urged them to get ready to add their voices to the national conversation and “stand up for our proud American values”.
Mrs Obama asked them to remember, when they encounter obstacles and feel like giving up, what she said she and President Barack Obama have talked about since first starting their journey to the White House nearly a decade ago, “and that is the power of hope”.
She said hope has allowed the couple to “rise above the voices of doubt and division, of anger and fear, that we have faced in our own lives and in the life of this country”.
Mrs Obama ended the appearance by thanking the school counsellors standing behind her for their hard work and dedication. She has said school counsellors often are the “deciding factor” in whether a student decides to attend college.
“Being your first lady has been the greatest honour of my life, and I hope I’ve made you proud,” Mrs Obama said.
The first lady has said she will continue, after she and her husband leave on January 20, to work on issues she championed as first lady. They include education, fighting childhood obesity and support for military families. 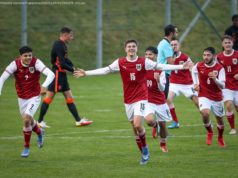 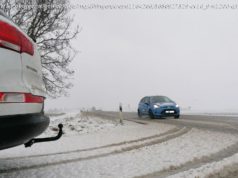 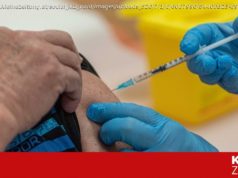