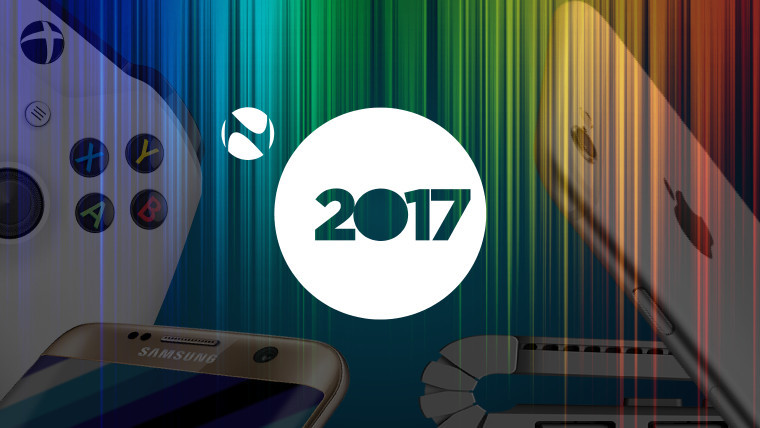 Last week, Microsoft quietly extended deep discounts on its Surface Book , and launched a new deal on its Surface Pro 4, offering up to $300 off the tablet. Both of those deals ended on December 31, but the company wasted little time in beginning a new round of savings on those devices.
Buyers can currently save up to $150 off select Surface Book and Pro 4 models, but the duration of the offer depends on the model that you wish to buy.
The entry-level Surface Pro 4 – which includes an Intel Core m3 processor, 4GB RAM and 128GB SSD – is reduced from $899 to $749 until January 14. The Intel Core i5 model with the same RAM and storage gets a discount of $100, reducing it from $999 to $899, until January 28.
The most affordable Surface Book – with Core i5, 8GB RAM and 128GB SSD – has had its price trimmed by $150, falling from $1,499 to $1,349. 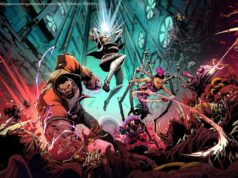 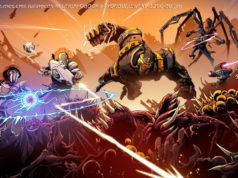 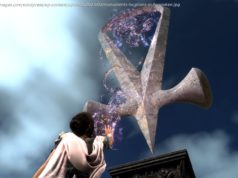