SHENZHEN, China — Dec. 8, 2016 — Thursday, at the Windows Hardware Engineering Community event (WinHEC) in Shenzhen, China, Microsoft Corp. announced new opportunities for global partners to innovate with Windows 10. Terry Myerson, executive vice president, Windows and Devices Group, Microsoft, was joined on stage in Shenzhen by Navin Shenoy, senior vice president and general manager for the Client Computing Group, Intel Corporation, and Cristiano Amon, executive vice president, Qualcomm Technologies Inc., and president of Qualcomm CDMA Technologies. Together, the companies showcased new ways for partners to build modern devices that will empower the next generation of creators.
“I feel energized to be among this community of hardware engineering creators at WinHEC, who are building the next generation of modern, secure PCs that support innovative mixed-reality, gaming and mobile experiences,” Myerson said. “With the Windows 10 Creators Update and our partnerships with Qualcomm and Intel, we can build technology that serves all of us by ensuring there are devices for the creator in each of us.”
A new wave of modern PCs
Microsoft announced its latest collaboration with Intel, code-named “Project Evo.” With “Project Evo,” Microsoft and Intel will deliver all-new ways for devices to light up with the latest in advanced security, artificial intelligence and Cortana, mixed reality, and gaming. 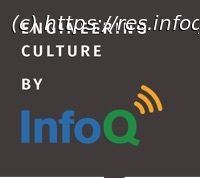 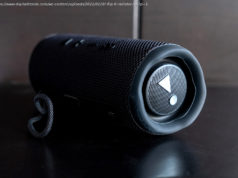 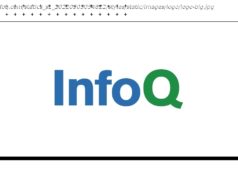