There are millions of people around the world on the Windows Insider Program , helping Microsoft to test previews of Windows 10, and suggesting improvements and new features – many of which are then developed and integrated into updates for the hundreds of millions of devices running the OS. But the company is keen to develop the program further, making it about far more than just getting early access to new OS builds.
In 2016, Microsoft launched #WINsiders4Good, an initiative to explore how the enthusiasts helping it to improve Windows 10 could come together to solve wider problems using its software and technologies. In October, for example, Microsoft hosted a ‘Create-A-Thon’ event in London , encouraging Insiders to consider how best to use Windows 10 and the company’s app development tools “to tackle housing issues in our local communities”.
Windows Insider Program chief Dona Sarkar said that initiatives such as these have proved extremely popular among Insiders, and that in 2017, the program will expand further on two fronts. In addition to making new Windows 10 builds available for testing and feedback, she said that Microsoft will be making a greater effort to bring the Insider community together, offering new insights into how the development process unfolds, while also encouraging Insiders to do even more to “use tech to make a lasting impact in the world”. 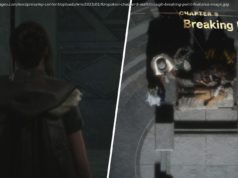 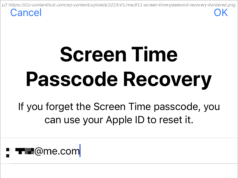 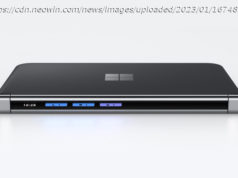