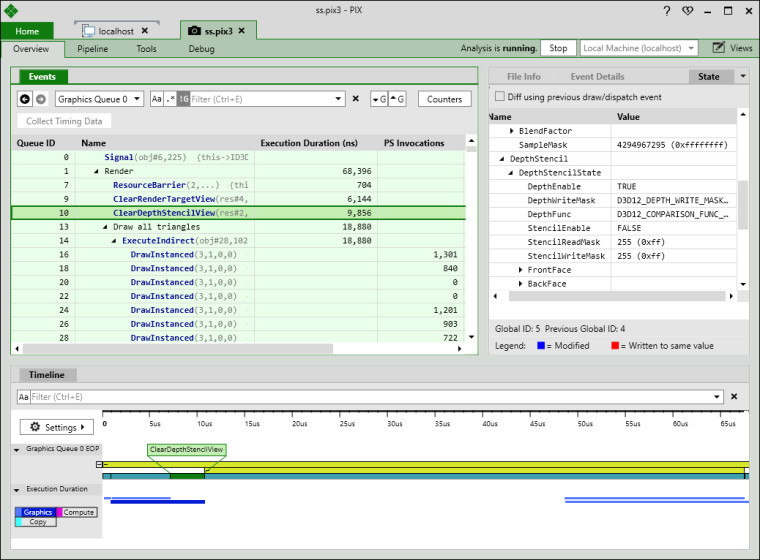 Microsoft has announced a beta release of PIX for Windows 10 (not to be mistaken with the company’s iPhone app ), a tool aimed at developers for capturing and analyzing DirectX 12 games. PIX has historically only been available to run on the Xbox console, which utilizes the same graphics API.
The software will provide five primary features.
Along with this free beta release, the team at Microsoft has provided a video tutorial series available on YouTube. 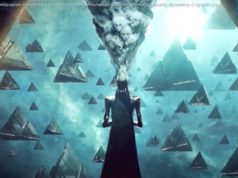 What we've been playing 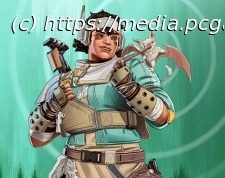 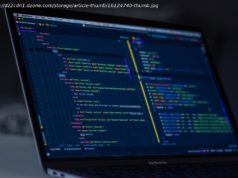