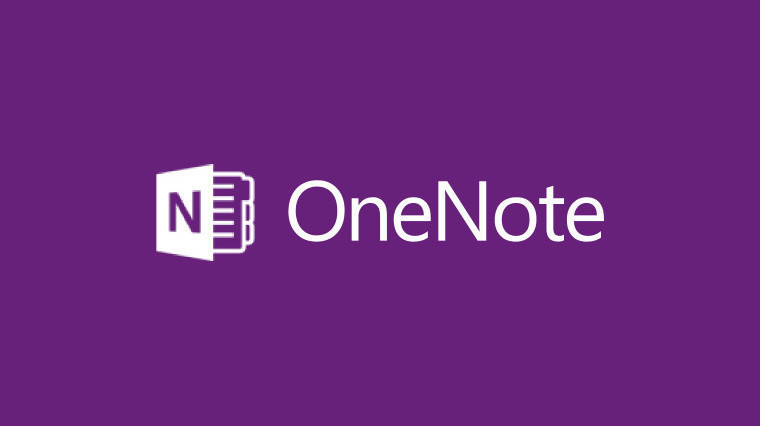 Last September, the Microsoft OneNote team joined users at Reddit on an Ask Me Anything session and some pretty interesting info was shared. It ranged from the confusion regarding the existence of two OneNote versions on Windows 10, the desktop version and the UWP app, to what we should expect in the future for the UWP OneNote app.
The team explained that OneNote for desktop has been under development for about 13 years and has evolved around users’ and businesses’ needs. But as it matured, many users started to find it difficult to use, despite its power. So now, harnessing a more modern code base provided by Windows 10 and the Universal Windows Platform, the team stated their goal is to:
Furthermore, hints to new OneNote user experience and interface were given by the team. 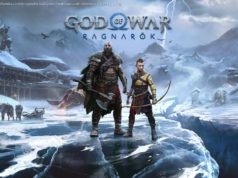 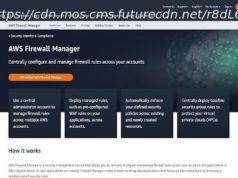 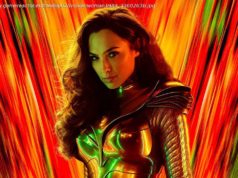 Report: Wonder Woman 3 has been shutdown