Migrating an existing system towards microservices is very different from building a new system, Joris Kuipers , claims in a presentation describing an ongoing process of refactoring a large monolithic application towards a more distributed or microservices-based architecture.
Kuipers, architect at Trifork Amsterdam , describes the application as an electronic patient record system for health care, created six years ago, that for the first two years was a single monolithic application with a few business-to-business (B2B) integrations. From the very beginning it has been based on Command Query Responsibility Segregation (CQRS) using Axon , an open source framework developed by Trifork. It worked very well but as the system and number of customers grow, new requirements came along, including a requirement for insurance expensing that had to be a separate application but still requiring data from the current application. This was a significant change since they now had to move towards multiple applications that is sharing state.
Today the core application is still relatively large, surrounded by three separate applications for insurance expensing, together with almost 40 third-party integrations implemented in a dozen of deployable applications. It hosts about 65 tenants and 12,000 users.
A lot of the integrations have a much shorter lifecycle than the core application, so their major reason for moving to microservices was the need to scale their development to be able to adapt to these different lifecycles. 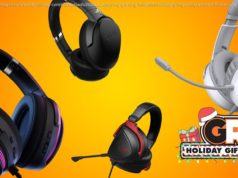 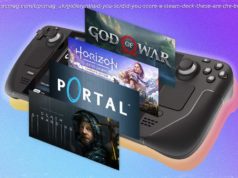 Did You Score a Steam Deck? These are the Best SteamOS-Verified PC Games 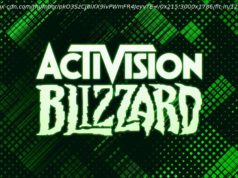