NEW YORK, Jan. 5 (UPI) — One of the world’s most recognizable athletes needed just a ski cap and shades to fool Lyft passengers recently.
New York Giants wide receiver Odell Beckham Jr. kept his bleached out hairstyle under wraps this week when he pretended to be a Lyft driver.
Other athletes including: Jerry Rice , Shaquille O’Neal , Rob Gronkowski , and David Ortiz have also tried to trick passengers with the stunt.
On Beckham’s run, he repeatedly dropped hints about his alter ego before finally revealing his true identity to the Giants fans.
Beckham introduced himself as “JR,” telling passengers he has driven for the service for three years in New York.
He then asks the passengers which players they like on the Giants.
“I don’t got too much bad to say about, what’s his name? Beckham Jr.,” Beckham said. “I don’t know how I feel about him always dancing all of the time. ”
He even asks passengers if they have ever been to Houston, where the Super Bowl will be played next month.
“I’m trying to get there in February,” Beckham said.
Beckham finished the prank off by giving the fans selfies and autographed footballs.
The three-time Pro Bowl selection had 1,367 yards and 10 touchdowns on 101 receptions this season.
The Giants battle the Green Bay Packers at 4:40 p.m. Sunday in an NFC Wild Card round showdown at Lambeau Field. 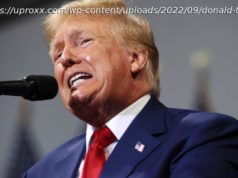 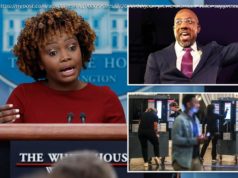 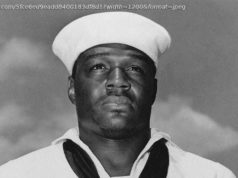