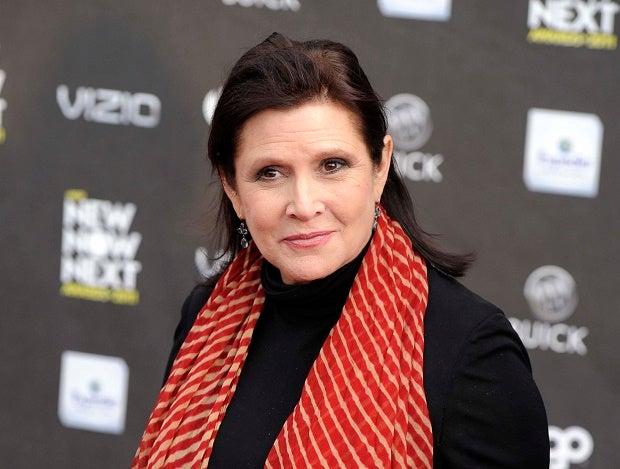 LOS ANGELES — Lucasfilm, the company behind “Star Wars,” says there are no plans to digitally recreate the late Carrie Fisher to play Princess Leia in future episodes of the movie saga.
The Disney-owned Lucasfilm made the rare foray into the world of “Star Wars” speculation Friday night by issuing a statement denying rumors there were plans to digitize Fisher, who died Dec. 27.
Fisher, who reprised her role as Leia in 2015’s “Star Wars: Episode VII — The Force Awakens,” had finished shooting “Star Wars: Episode VIII,” due out next December, when she died.
But she had also been slated to appear in “Episode IX,” scheduled for release in 2019. That film is still being scripted, and the writers are deciding how to deal with Fisher’s death. ”
RELATED STORIES
Carrie Fisher ‘loved’ ‘Rogue One’ surprise
Carrie Fisher finished work on ‘Star Wars: Episode VIII’—report 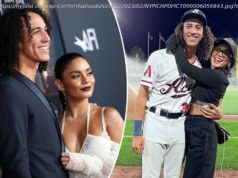 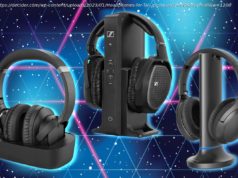 The 7 Best Wireless Headphones for Watching TV in 2023 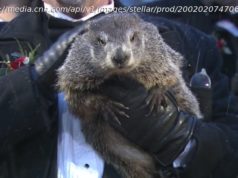