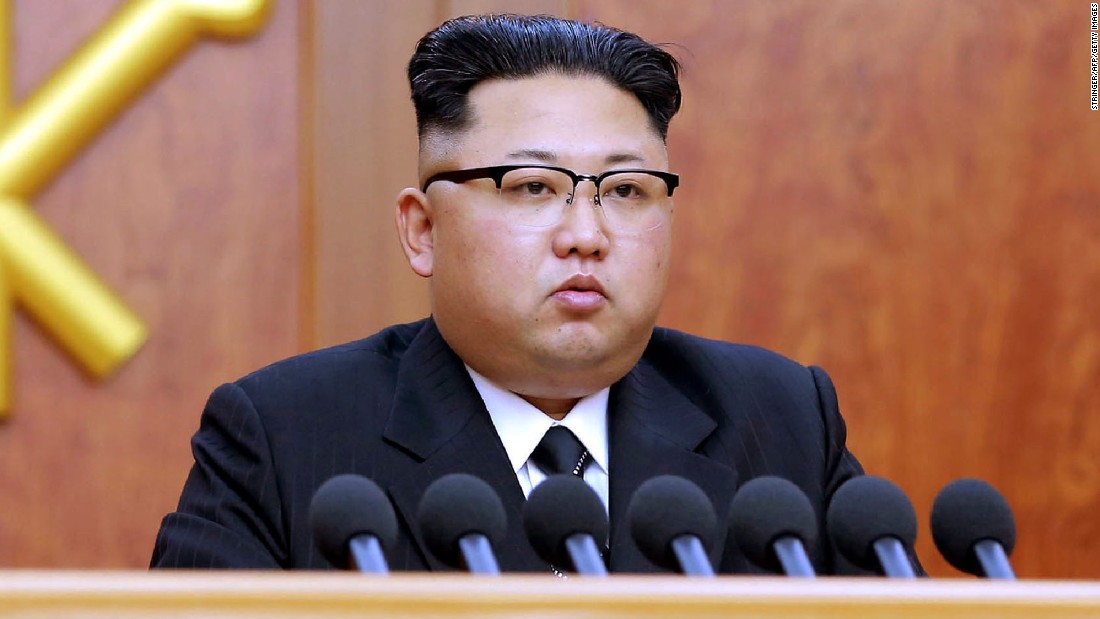 State-owned North Korean press agency KCNA slammed additional sanctions filed by the US Department of the Treasury’s Office of Foreign Assets Control (OFAC), calling the move a “hostile policy” and the “last-ditch efforts” of an administration “whose days are numbered. ”
It said the sanctions were being enacted alongside the State Department’s “Report on Serious Human Rights Abuses or Censorship in North Korea,” released in 2016.
Prison camp escapee: North Korea won’t change its repressive ways
In a typically verbose opinion piece, KCNA said, “The US is not qualified to talk about somebody’s ‘human rights’ as it is the world’s worst human rights abuser and a tundra of human rights.
“Obama would be well advised not to waste time taking issue with others’ ‘human rights issue(s)’ but make good arrangements for packing in the White House.
“He had better repent of the pain and misfortune he has brought to so many Americans and other people of the world by creating the worst human rights situation in the US during his tenure of office.