This Android-based Panasonic head unit runs Google navigation, of course.
The software behind a car’s navigation head unit may be a mystery to most people, but with Panasonic ‘s concept system, shown here at CES , its Android OS looks pretty obvious. The interface uses Android’s tiled theme on its home page, and shows Google satellite maps for navigation.
Panasonic put the system on display during CES 2017, and highlighted its partnership with Google for the Android Nougat OS. Behind the scenes, a Qualcomm Snapdragon 820 automotive-grade chip powers the system.
The home screen on this concept infotainment system reflects that of Android Auto.
Navigation head units in cars have become commonplace, but automakers and equipment suppliers are always looking at how to keep these systems up to speed with consumer electronics, which experience much faster product cycles than cars. 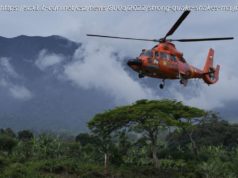 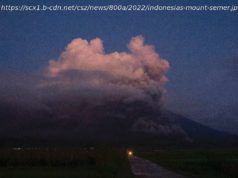 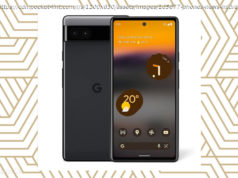